The Euractive and Bloomberg report that in the period from 5 to 11 September, the European Commission will propose and implement the transfer of funds to Ukraine as part of the assistance macro-financial during the war. The new tranche will be €5 billion. It is reported that this already approved amount is part of the financial assistance of up to €9 billion that the European Commission agreed and announced in May.

Before transferring aid, EU economic ministers will agree on a political declaration supporting macrofinancial aid to Ukraine. On September 20, a financial aid package at the EU General Affairs Council in Brussels will be officially adopted. Euractiv reports that all member states of the European Union have agreed to allocate another €5 billion in long-term loans for Ukraine. Only the representatives of Hungary opposed it. 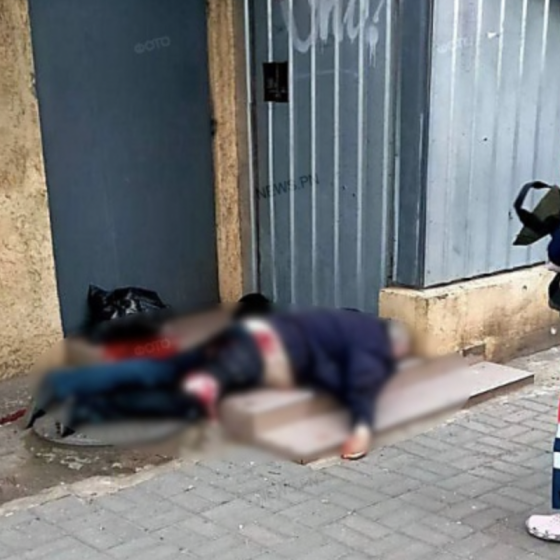 Mykolaiv Being Bombarded With Cluster Rockets

On April 3-4, the city of Mykolaiv is shelled with prohibited weapons. There are dead and wounded 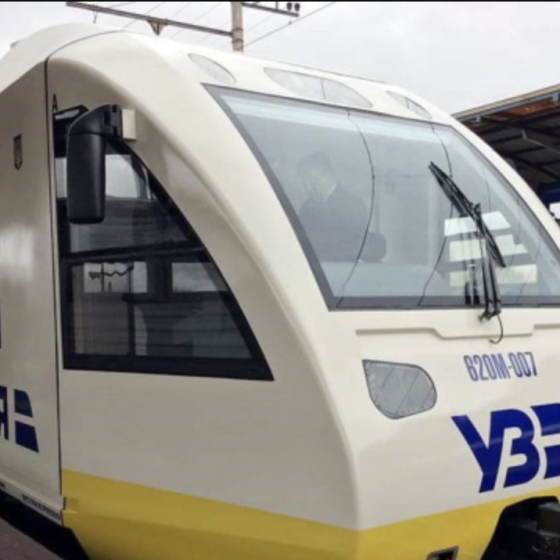 The First Ukrainian Train Arrived in Balakliya From Kharkiv