Request a call
GTInvest»Blog»“EuroBasket-2025” in Ukraine

Lviv, a city in the West of Ukraine, plans to start construction of the Ice Arena multifunctional sports complex in 2022 to host the EuroBasket 2025 basketball championship among national teams. The head of the Lviv regional state administration, Maxym Kozytskyi said on his Facebook page on Monday.

The new sports complex will be designed for 10.000 seats. It is planned that the main hall of the Lviv Ice Arena will be able to host games in winter sports:

The facility is included in president’ Volodymyr Zelenskyy Big Construction program for 2022. 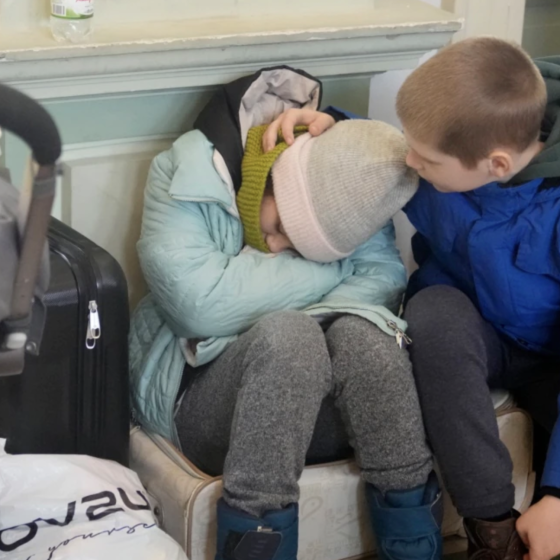 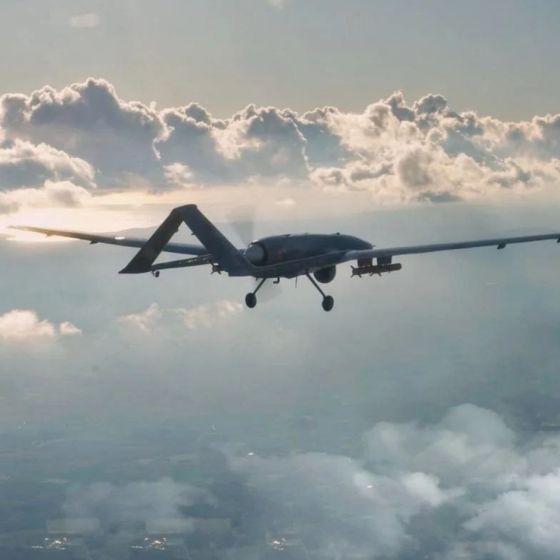