Ukrainian band Kalush Orchestra, which won the Eurovision Song Contest 2022, refused to perform at the Sea Dance Festival in Montenegro. The band made this decision after they learned that Russian Nina Kravitz would perform at the concert. Ukrainian artists claim that she was not on the original list of speakers, so they accepted the invitation of the organizers of the Sea Dance Festival.

The soloist of the band, Oleh Psiuk, said that Kravitz had just appeared in the lineup. The group, therefore, asked the organizers to remove the Russian woman from the list of artists. According to the Ukrainian group, they cannot perform on the same stage as citizens of the country that attacked Ukraine. It will look like indifference to what is happening in the country, while the army, business, and the bandstand must fight to stop the aggression.

It is worth noting that Nina Kravitz did not speak out against Russia's war in Ukraine. One day she only said that she wanted "peace".

The festival organisers in Montenegro refused the request of the band Kalush Orchestra. They believe that the performance of Ukraine and Russia on the same stage is a "powerful message to the world". Therefore, the Ukrainian performers refused to go on stage in Sea Dance. 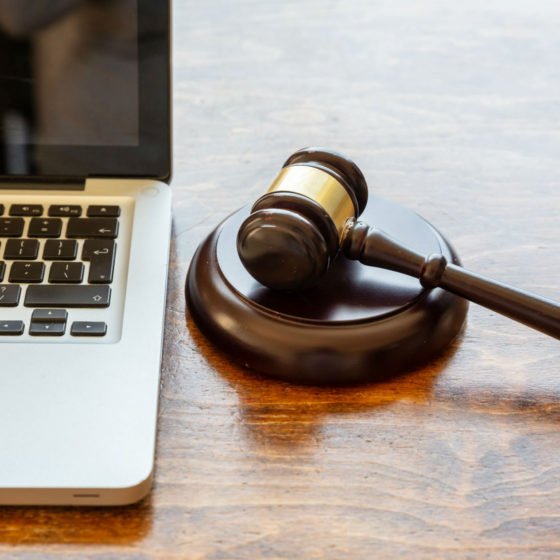 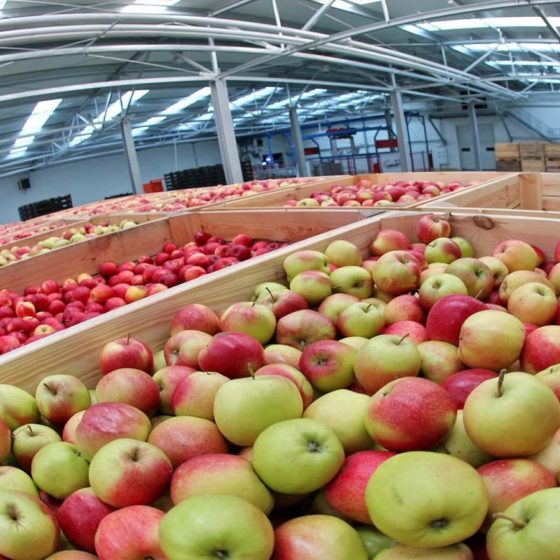 An Innovative Fruit and Berry Processing Plant in the Lviv