Request a call
GTInvest»Blog»Extra-Target for Sanctions Against Russia

Extra-Target for Sanctions Against Russia

Bloomberg reports that the world has recorded a large-scale attempt to bypass sanctions against Russia. It is most likely the country's initiative, which has been subjected to prohibitions. The Russian Federation does not want to remain without "oil power", so it will import and export fuel with the help of front people and documents. The edition also notes that shortly it may increase the transhipment from ship to ship — thus disguising the transport and actual customers.

"The trade-in tankers by unknown actors in Dubai, Hong Kong, Singapore, and Cyprus has increased dramatically. Many of them are old ships and will get into the "shadow fleet", and some tankers are also supplied by the Russian ship owner Sovkomflot," says Anup Singh, head of the tanker research department Braemar.

Also, according to Braemar experts, Russia purchased about 358 tankers of different volumes to support the transport of 4 million barrels a day to the Far East. Russia cannot transport oil as it used to because of the sanctions. That is why the "shadow fleet" and the "grey" brokers are formed.

"If you look at how many ships have been sold in the last 6 months to unknown buyers, it is clear that a fleet is being created to carry these shipments," explains the CEO of Maersk Tankers in Copenhagen. 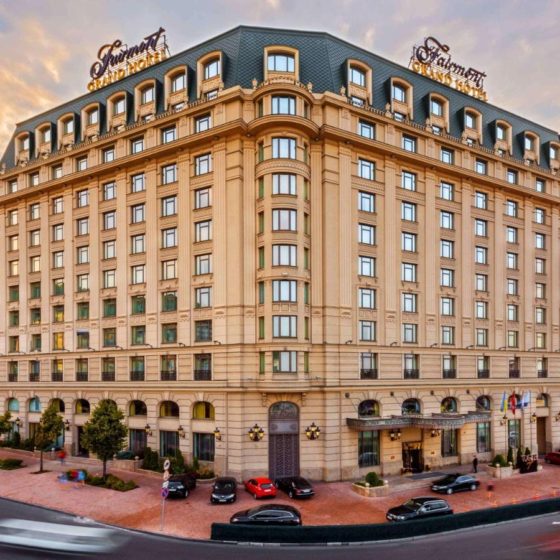 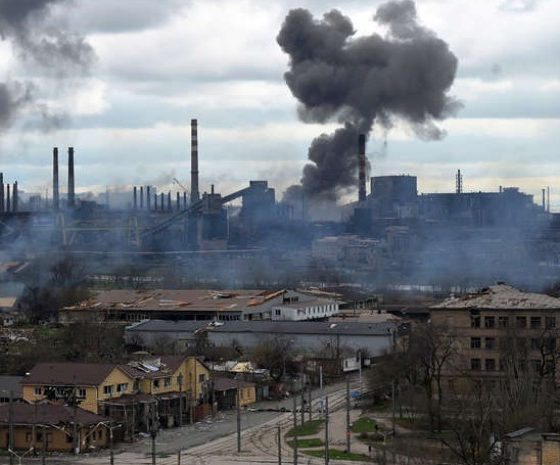