The most solid sector of the chemical industry of Ukraine

In the context of diversification of exports and promotion of new products, it is important to retain a leading position in this segment.

The main buyers are India, China, Indonesia, Brazil, Mexico and Azerbaijan. Besides a 25% share in European markets, it also maintains a 15-20% share in the world market. The issue of diversification of export markets is critical for the industry.

Ukrainian companies are leaders in producing some types of fertilizers, and there are a considerable number of the respective manufacturers: JSC Azot, JSC Dneproazot, JSC Odesa Port Plant, JSC Rivneazot, JSC Concern Stirol, JSC Sumykhimprom, CJSC Severodonetsky Azot, CJSC Titan. Moreover, the country is one of the largest producers of phosphate rock in the world, which means it will be able to supply any spike in demand.

Due to a significant reduction in grain harvest, the production of concentrated nitrogenous fertilizers decreased by 8.2% in 2010 as compared to 2009. In terms of production JSC Azot in Kyiv is the undisputed leader among all Ukrainian enterprises with a 30% share. Also, it occupies an enviable position in foreign markets.

According to experts, there was a certain increase in demand for mineral fertilizers on international markets last year. At some moment it appeared that the market has bottomed and is currently in the process of recovering. 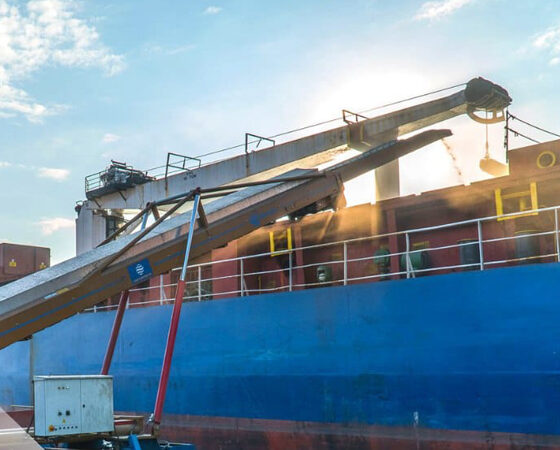 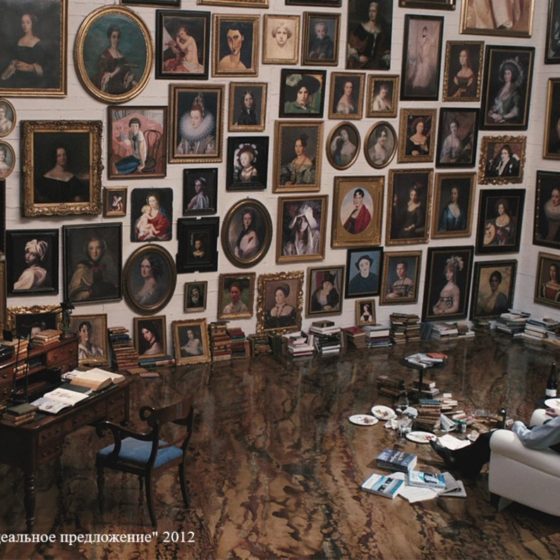 Investments in the Art Market

Investing in the art market has many specific features and principles, and success is most often possible by implementing a carefully thought out and rational strategy