On March 27, the President of Finland made a statement regarding the pros and cons of membership in the Alliance

Finnish president Sauli Niinistö, in an interview with the country's public television channel Yle TV1, said NATO membership would "increase tensions with Russia" but provide "the most adequate" security.

Niinistö said that the biggest benefit of NATO membership would be a "preventive effect" but that there would also be a risk of various types of Russian retaliation, including hybrid threats.

He also said that the benefits of NATO membership outweigh the negatives and that it was critical to find solutions to improve his country's security: "Sufficient security is when Finns can feel there is no emergency, and there won't be."

We Ukrainians are sure that after the war against Ukraine, in which Russia will receive a crushing and ignominious defeat, no country can no longer fear either the Kremlin or NATO membership. 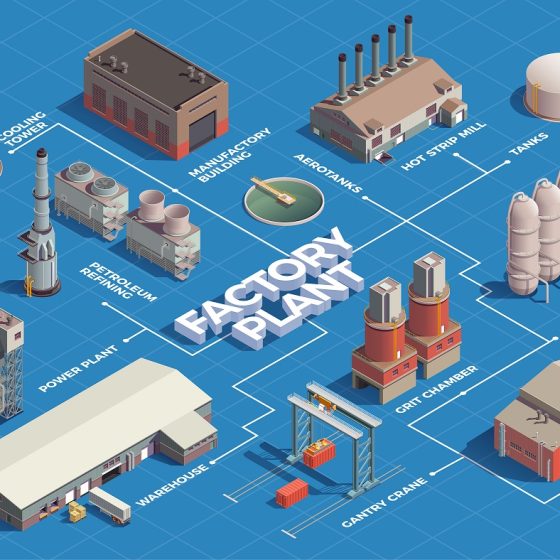 How to Build a Factory in Ukraine 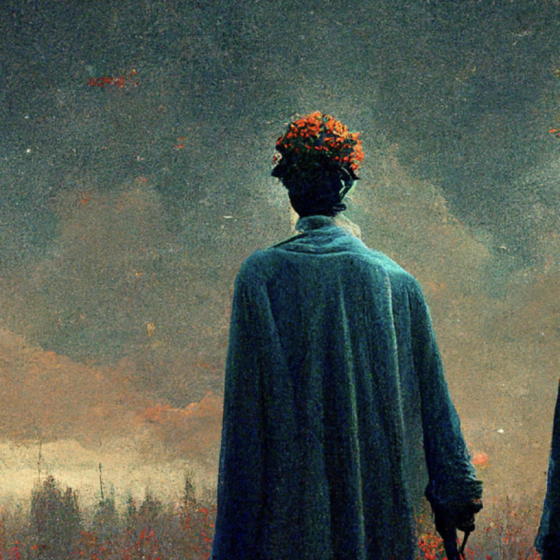 Where Ukrainian Heroes Have Threatened