Request a call
GTInvest»Blog»First the USSR, then Gorbachev, Now the USSR Again

First the USSR, then Gorbachev, Now the USSR Again

On August 30, Mikhail Gorbachev died. He reportedly had kidney problems and diabetes for a long time, which ended his life.

Gorbachev headed the Soviet Union from 1985 to 1991. He became not just the general secretary but the first president of the Union. He ended the story started by Lenin. Also, he ended the Cold War. So many world politicians have expressed grief and respect for politics.

"I'm saddened to hear of the death of Gorbachev. I have always admired his courage and integrity in bringing the Cold War to a peaceful conclusion. In a time of Putin's aggression in Ukraine, his tireless commitment to opening up Soviet society remains an example to us all," wrote Boris Johnson.

He also noted that as leader of the USSR, Mikhail Gorbachev worked with president Reagan to reduce nuclear arsenals. It is worth noting that abandoning nuclear weapons would move military conflicts to the negotiating table.

"My condolences on the death of Mikhail Gorbachev, a man of peace whose decisions have opened the way for Russians to freedom. His commitment to peace in Europe has changed our common history," wrote French president Emmanuel Macron on Twitter.

The White House issued a public letter on the first president of a collapsed Union.

"These were the actions of a rare leader who had the imagination to see that another future was possible and the courage to risk his entire career for it. The result was a safer world and greater freedom for millions of people," the letter said.

Besides, there were specific words about the political leader who died. According to a Delfi article, Lithuanian defence minister Arvydas Anushauskas stated that the last leader of the Soviet Union was a criminal. He based this statement on the deceased to brutally suppress peaceful protests in Tbilisi, Vilnius, and other cities.

"He was a criminal who ordered the brutal suppression of peaceful protests in Vilnius, Tbilisi, Almaty, Baku, and other cities. There was no repentance. Such memories, though the dead, speak for either good or no. Well, not this time. The only upside is that he signed the surrender of the Soviet Union," that's what Anushauskas said.

Olaf Scholz hinted that together with Gorbachev died and Russia's last growth of democracy.

"Gorbachev died at a time when not only democracy in Russia has collapsed, but Russia and Russian president Putin are digging new trenches in Europe and starting a terrible war against the neighbouring country," Olaf Sholtz.

It is worth noting that the first and last president of the Soviet Union allowed the collapse of the capitalist power, but at the same time, it gave a new turn to the creation of the USSR in our time. In 2014, Mikhail Gorbachev said that the annexation of Crimea is the return of what historically belonged to the Kremlin. Because of this statement, the Ukrainian government closed politician entering the country for 5 years. Because of this statement, Ukrainians tend to think that after Gorbachev's death, death will come to the remaining capitalism.

"Gorbachev died. And it is extremely symbolic. Unfortunately, the USSR did not die in the Belovezsky Pushcha in 1991. He dies right now, on the battlefield in Ukraine. That is why now and died his last head. The USSR finally inspired as a substance," wrote on Facebook the Ukrainian journalist and political analyst Bohdan Butkevych.

One thing is clear: the world is ready to say goodbye to Mikhail Gorbachev. RIP. 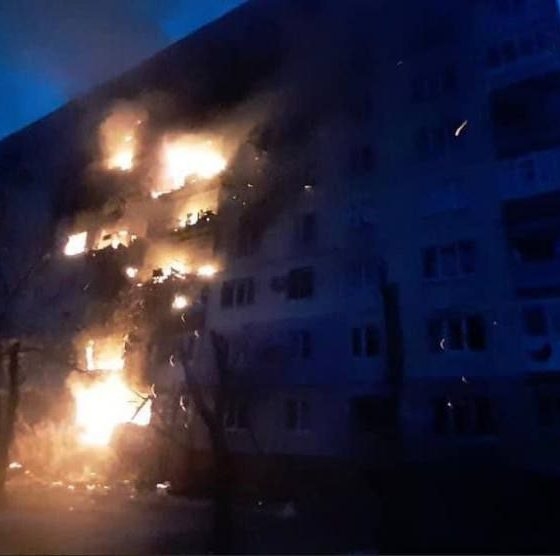 Moral Torture for the Ukrainian People

The Russians are attacking women and children in the Kyiv, Kharkiv, Luhansk regions 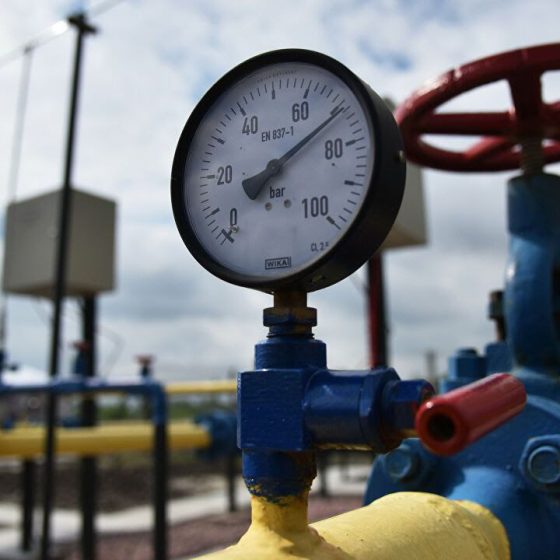