The self-proclaimed Donetsk People's Republic was left without a head

On September 10, the head of the self-proclaimed republic Denys Pushylin recorded a video address to the people. The "official" was in the car instead of the usual office. Intelligence sources say that the head of the terrorists not just drove in the car but ran away from Donetsk. It is assumed that such a step of the "head" is due to the successful offensive of the Ukrainian army. According to unconfirmed reports, the armed forces of Ukraine approached the Donetsk airport. That is why on September 9, there was no one in the "administration" of the militants. Everyone was preparing to flee. The reason for the panic of the terrorists was that the armed forces of Ukraine broke through the defence line and could capture Donetsk.

On September 11, the Ukrainian side reported that Denys Pushylin was supposed to be in Mariupol for the concert. But his location is unknown. I don't think the terrorist became squeamish and didn't want to dance on bones. At the same time, a document on the resignation of Pushylin as the head of the self-proclaimed Donetsk Republic appeared on social networks.

Are the big rats running from the ship?

On 28 May, the Ministry of Digital Transformation of Ukraine and SDC signed the Agreement on Increasing Funding as part of the “E-Government for Accountability of Authority and Public Participation” program 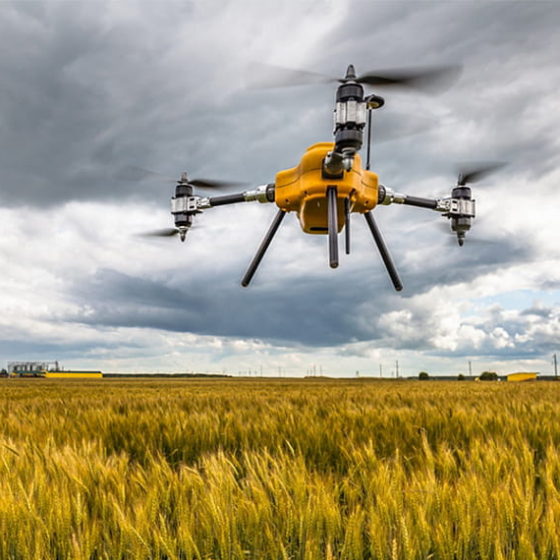