Kingspan is a company founded in Ireland in 1966. The organization is engaged in the production of insulating building materials, and the development of energy-efficient construction projects. Affiliates of the Irish company are present in more than 70 countries. They have given work already and 19 thousand people around the world.

In the spring the company announced its expansion. The new project will be opened in Ukraine. It is planned that the organization will be located in the western part of the country. Kingspan will allocate €200 million to the new branch. The Ukrainian branch will develop solutions for district heating. The new building technology campus is expected to create several hundred jobs in the country.

On 24 February, Russia launched a large-scale war against Ukraine. But even in this case, foreign investors want to work with Ukrainian specialists and territories. Moreover, Kingspan supported Ukraine and announced the closure of its business in Russia. Also, Russia can not buy the products of this company.

"This investment is at the crossroads of three crises: the climate crisis, the energy crisis, and the crisis caused by Russia’s war against Ukraine. The new building technology campus will make a positive contribution on all three fronts, supporting Ukraine as it builds its economy, will satisfy the demand in Central and Eastern Europe for energy-efficient buildings, and help Europe reduce its dependence on oil and gas imports," said Kingspan Group CEO Jean Murtagh.

Completion of all processes and the campus is planned to open in no more than 5 years. 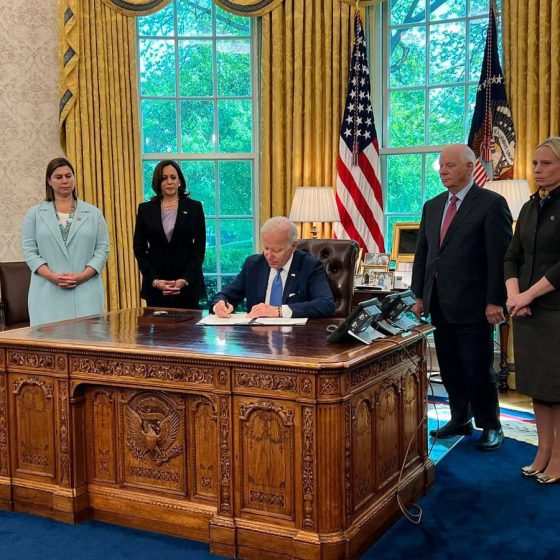 On 9 May, the president of the United States signed the Lend-lease act for Ukraine 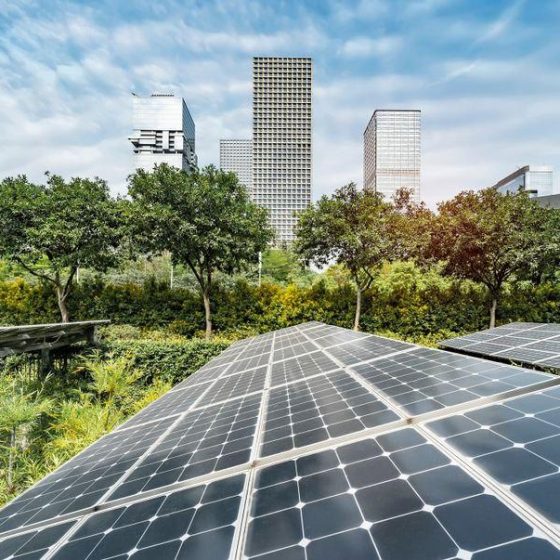 Prospects for Green Building in Ukraine