In early September, France announced the transfer to Ukraine of the predecessor of the Caesar self-propelled guns — the TRF1 towed howitzers. It is known that 106 of these models are in service with the French army, but only 12 of them are still operational. The restoration took several months.

On December 12, French defence minister Sébastien Lecornu announced that under the control of the French Ministry of defence, the transfer of 6 TRF1 units for the Armed Forces of Ukraine took place.

The direct Russian opponent of the above howitzers is the Msta-B, which they actively use against Ukrainian cities. The good news is that these French howitzers are more advanced in terms of characteristics: they use 155 mm shells, and the firing range is 28 km when using a rocket projectile. Unlike Russian 24 km.

Olha Povaliaieva
You will be interested
Business in Ukraine Production Technologies 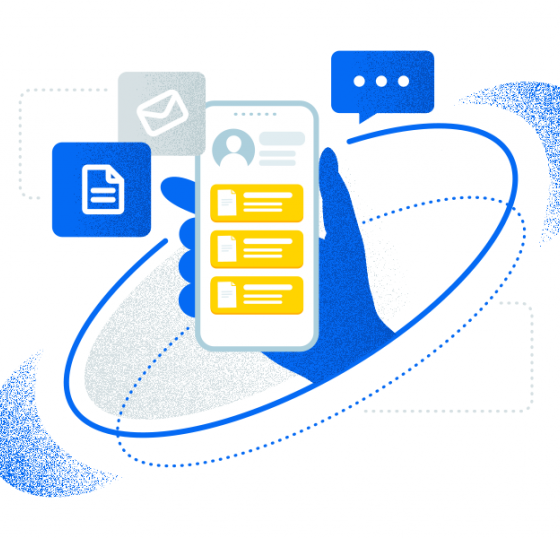 “We began to digitize all business processes and document flow of the enterprise in 2019. Now we have almost completely abandoned paper documents”, says Konstantin Klimenko, Chief Accountant of JSC “Ukrtransnafta” 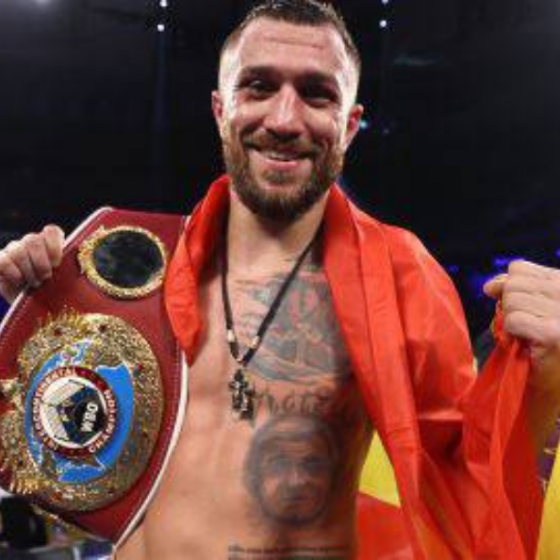