Request a call
GTInvest»Blog»France to Give Ukraine Superheavy “Caesars”

France to Give Ukraine Superheavy “Caesars”

Paris and Denmark decided to transfer to Ukraine "Caesar" howitzers, which were initially built for Denmark

In 2017, Denmark ordered 15 Caesar units from the French manufacturer Nexter, and in 2019 added 4 guns to the order. At this stage, technical discussions are underway on howitzers/guns and bringing them into line with the customer's specifications from Denmark. As a result of negotiations between Emmanuel Macron, Volodymyr Zelenskyy and Mette Frederiksen, a decision was made to transfer 6-12 howitzers to Ukraine. Being in conditions of military urgency, Ukraine agreed to accept howitzers in the present technical condition, supplement weapons and use them in combat against the aggressor country. According to the French media Le Monde, "the manoeuvre is the subject of a principled political agreement between the 3 governments."

The Caesars designed for Denmark are heavier than the original French model (32 versus 18 tons) and are capable of carrying 36 shells instead of 18. In addition, the cockpit is covered with more protective armour.

"Caesar is the perfect tool for counter-batteries, detecting and destroying enemy artillery before it detects you," a military source cited by Le Monde.

This spring, France has already transferred 18 Caesar howitzers to Ukraine, thus reducing its own defence stock by almost a quarter. 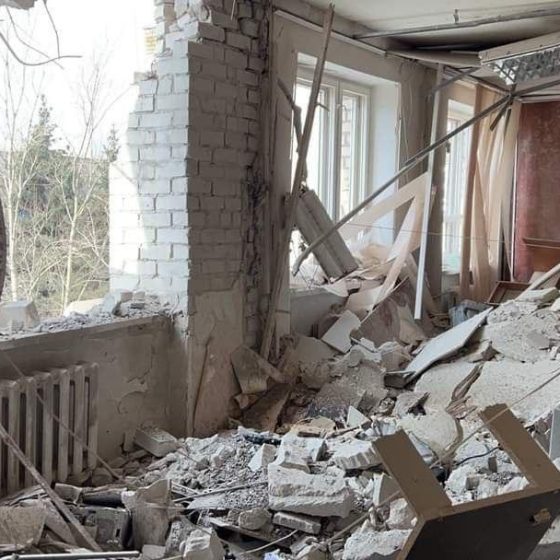 “Denazification” of a Kindergarten

The Russians began the night of March 29-30 by blowing up a kindergarten in the city of Lisinchansk, and then by destroying the rest of the city’s infrastructure 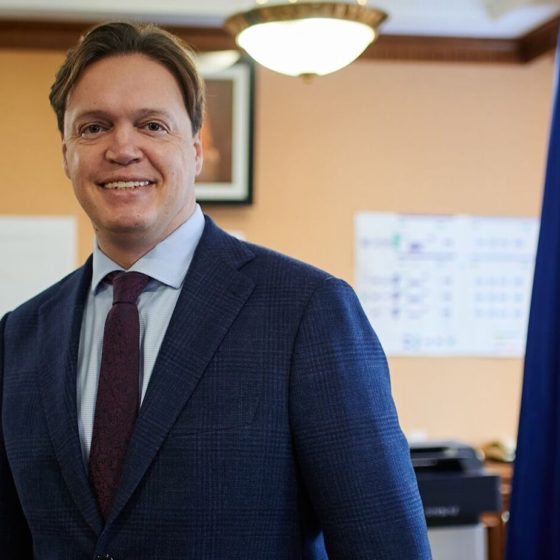