Request a call
GTInvest»Blog»Freelance Market in Ukraine in 2021

The number of customers and freelancers has increased over the current year, and the total project budget has also grown by 22%. The trends have remained the same: programmers, designers, and copywriters have been at the top for several years.

In total, in 2021, freelancers increased by 91 thousand compared to last year. The number of projects compared to 2020 remained at the same level — 200 thousand, and the total budget increased by 22% and amounted to $17 million.

Among freelancers, programmers are still the most in-demand specialists. The number of tasks for developers has decreased compared to last year, but the budgets have become higher. So, in 2020, the share of projects in the programming category was 43.7% of all projects on the service, and in 2021 — 41.8%. At the same time, task budgets for programmers last year amounted to 54.2%, and in 2021 — 55.2% of the total budgets for all projects.

Although the demand for programmers has decreased slightly over the past year, this area remains in trend with a wide margin from others. Many clients realize that hiring a full-time employee is expensive. Customers have an alternative — to close the need for such specialists for freelancing. Remote performer services are much cheaper for companies.

The three leaders by category of freelancers have remained unchanged for several years: designers, programmers, and copywriters. Designers are still in the lead, growing from 27.8% in 2020 to 28.3% in 2021. As for the programmers' percentage of the total number has not changed from year to year. This suggests that the category is growing in proportion to the market. Note that the share of other categories has remained virtually unchanged compared to the past. 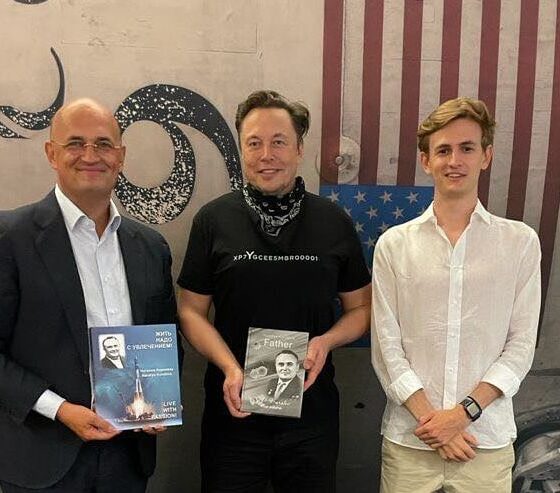 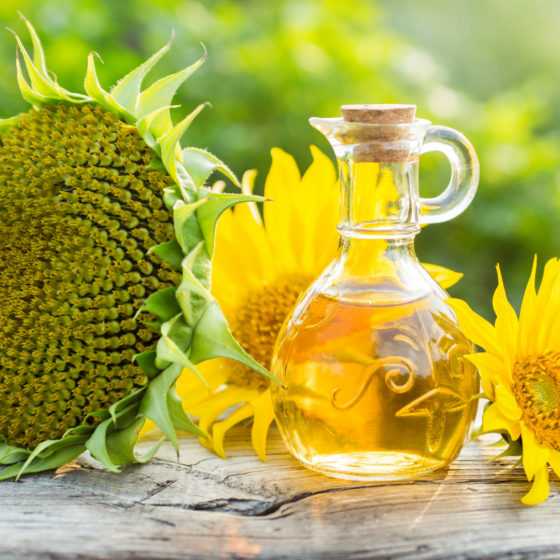