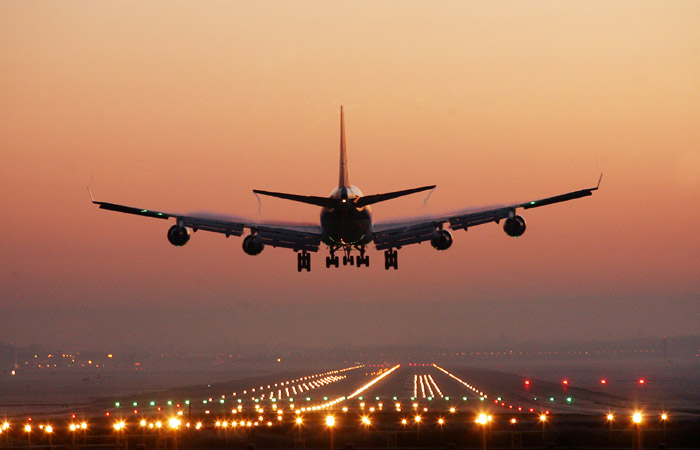 FlixBus is scheduled to launch on July 20th. According to the press service of the company, discounts on ticket purchases are valid for these lines until July 8, Economy Pravda reports.

All buses are equipped with the latest technologies to ensure a comfortable ride. Moreover, the fact that Lviv received the status of a FlixBus transport hub will contribute to the development of an international partnership with Ukraine. The transport operator named the cities through which the maximum number of bus lines passes, and their number in Lviv has reached 7.

FlixBus, which develops bus transportation in Europe and the USA, was founded in 2013. It works on a partnership model with regional bus carriers that provide their buses and route documents, while FlixBus deals with sales, marketing, and schedule management.

FlixBu's partnership with Ukraine began in 2019 with the launch of regular international flights, entered the Ukrainian market by launching regular international flights. Today, flights are possible in cities such as Kyiv, Lviv, Odesa, Zhytomyr, Rivne, Vinnytsia, Uman, Khmelnytskyi, Ternopil, and Uzhgorod. Also, worth noting is the direct connection to 44 European cities. 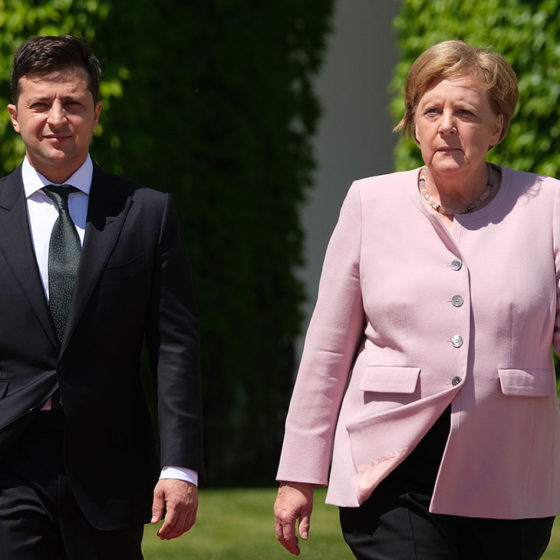 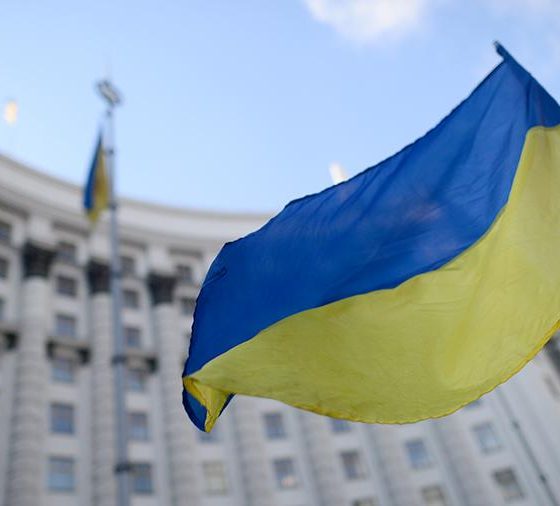