In December 2021, the national power company Ukrenergo, which the department of energy owns, amended the energy transmission system code. Such a step was necessary to advance the process of Ukraine’s entry into an isolated regime from Russia and Belarus. To balance the processes, Ukraine has started to work on the integration of the Ukrainian energy system and the European system Entso-E. This European network of system operators of electric power transmission is considered an energy-free regime.

This type of cooperation brings Ukraine many advantages. The integration will have a positive impact on:

At the moment, all synchronization works on Ukrainian and European power systems have been completed. It is noted that Ukraine is fully prepared for the first launches. Therefore, a test launch of new power grids will be conducted in February.

The verification will be aimed at testing the power systems with the maximum possible loads. Ukraine and Moldova will have a common unit in the tests. The tests will occur in a regime isolated from the Cooperation of Independent States countries and the Baltic states. 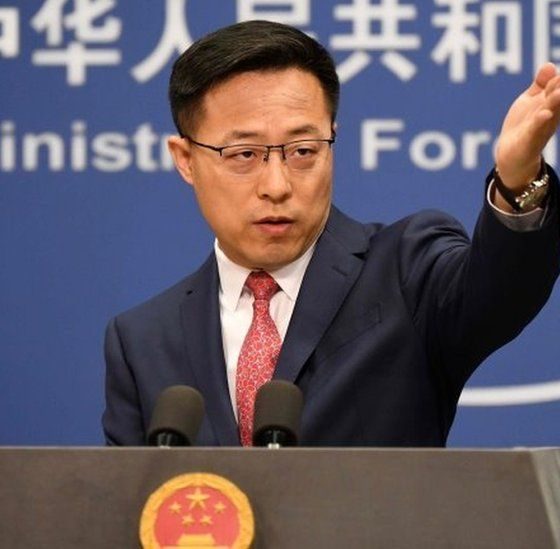 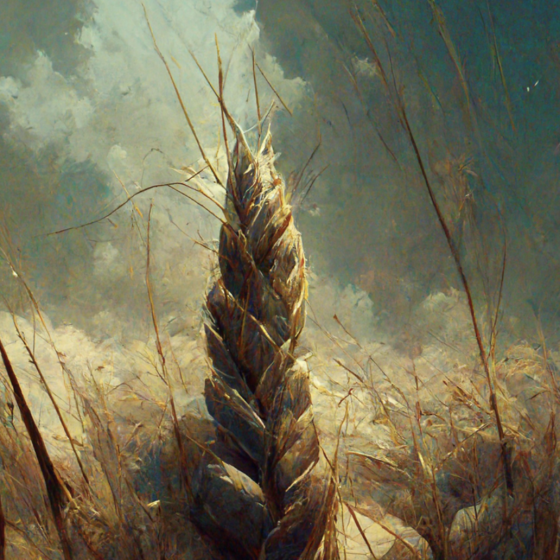 Russia Earned on the War Against Ukraine