The German chancellor talks about regular negotiations with European countries regarding the supply of arms to Ukraine, but he forbids the transfer of tanks

Germany handed over the mines to Ukraine in the last 2 months of the war. All the rest of the time, Olaf Scholz is negotiating and considering projects. This delay irritates even the German Bundestag. However, the chancellor does not allow Ukraine to "feel confident" (ed. — extract words from the German edition Bild regarding Scholz's opinion). Therefore, Scholz does not confirm the arms transfer from Germany but also prevents other countries from doing so.

Spain wants to send Ukraine military aid in the form of 40 tanks. The Leopard-2 battle tanks are German-built, so the request was sent to the German authorities. The German government delayed the response for a long time and finally decided. Scholz did not allow Spain to hand over German-made heavy weapons to Ukraine. This was reported by the German weekly magazine Spiegel.

According to Spiegel, Madrid received phone calls from Berlin. The federal government warned the Spanish that the transfer of heavy weapons to a NATO country would be a departure from the treaty. Here we are talking about an informal agreement between the leading countries regarding the supply of tanks and other heavy weapons to Kyiv.

The Russian army is away from Germany, and the Ukrainians defend their territory with their bodies. Unfortunately, the Ukrainian army needs support. This conclusion follows from recent words of the Defense Adviser to the cabinet of ministers of Ukraine, Oleksandr Daniliuk.

"The Russians use long-range artillery against us, often without an answer, because we do not have the means. They can attack from miles away, and we can't shoot back. We know all the coordinates of all their important targets, but we don't have the means to attack," he said.

The politician also added that the Ukrainian military spent almost all the ammunition from the Soviet and European production, but there are no new supplies. 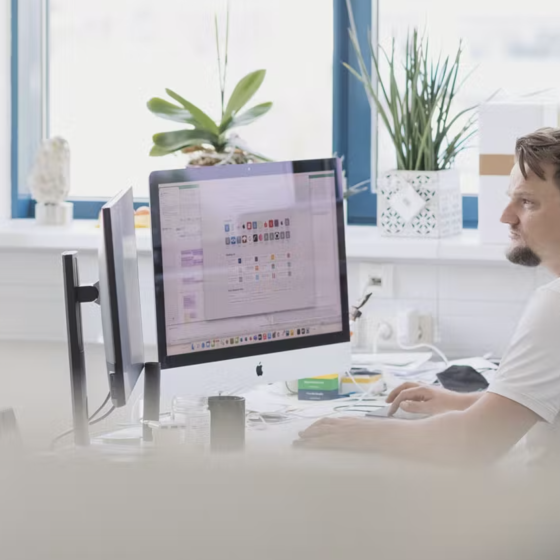 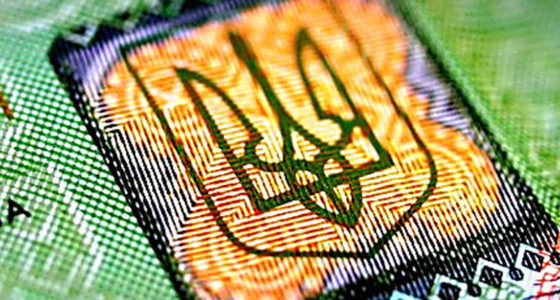 Launch of the Pilot Electronic Hryvnia