Over the past 2 months, the German authorities have reduced the supply of arms to Ukraine to a minimum

German press never ceases to reveal the real intentions and facts of the German government regarding Russia’s war against Ukraine.

"In the period from March 30 to May 26, Ukraine received only two shipments of weapons from the federal government. In mid-May, Kyiv received from Germany 3.000 anti-tank mines and 1.600 directional mines. Other shipments are unknown," said the Welt newspaper.

The German agency DPA also reported on informal agreements between leaders of some European countries. The treaty deals with refusing to supply heavy weapons to Ukraine. At the same time, the media hints at Germany and Olaf Scholz, who is stretching the time to grant permission to send weapons.

In his address to the Ukrainian people, Olaf Scholz stated that Germany was providing economic assistance. The politician also mentioned that the German weapons for Ukraine are a violation of a long tradition.

Ukraine, for its part, is patient. Politicians are asking the world to help end the killing by providing sophisticated weapons and an oil embargo. But neither Germany nor France is responding. Note that the new package of sanctions for Russia has not yet been formed. The main reason is the countries' unwillingness to give up "bloody" oil. 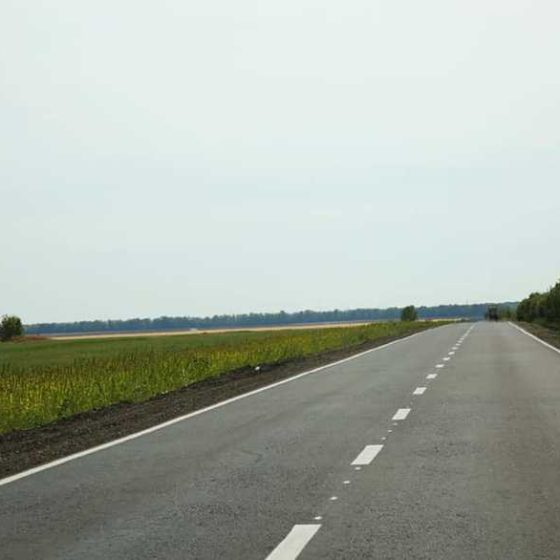 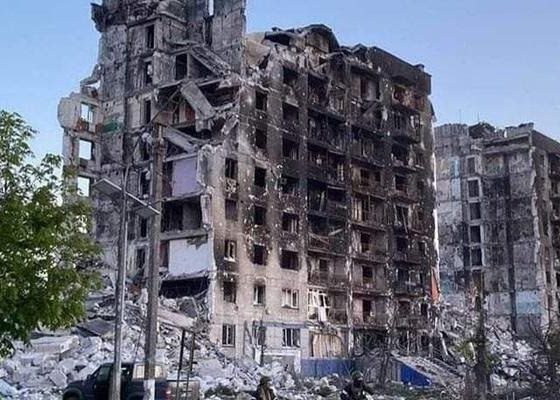