Grant Program for Support of Small and Medium Business in Ukraine

Prime minister of Ukraine Denys Shmyhal talked about the new program on Telegram. The politician said that the government is working on a program to support businessmen with small and medium-sized businesses. The project is initiated by the president of Ukraine.

The project will have a grant basis. The ministry of economy, the ministry of finance, the employment fund, and the enterprise development fund are working on it. The development has an urgent status. After the creation of the project, it will be sent to the government for consideration.

"Thanks to the grant support of Ukrainian small and medium-sized entrepreneurs and producers, we hope to warm up the economy, stimulate the creation of new jobs and meet the demand of Ukrainians for quality products," said the prime minister of Ukraine.

This means that the financial support program is designed to maintain and develop the economy under martial law. Earlier it became known that Volodymyr Zelenskyy refused to prepare the Ukrainian people for war in advance. The main reason for the refusal is the insufficient amount of information confirming the beginning of the war and the desire to stimulate the economy. According to the politician, if the war had been known in advance, Ukraine’s economy would have ceased to exist a year ago. 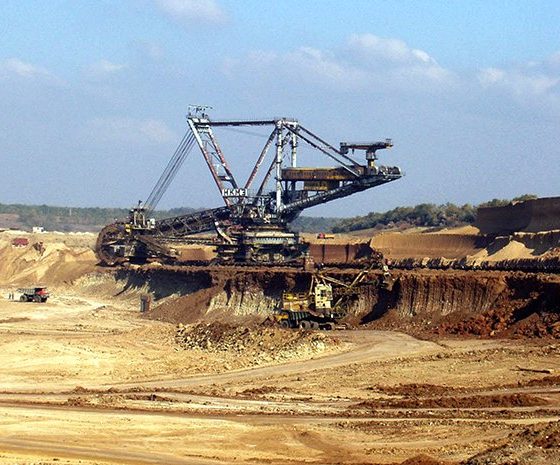 The Government Approves Conditions for the Privatization of the UMCC Titanium. Ten Investors Bid for the Asset

The government has approved the conditions for privatization of the United Mining and Chemical Company (UMCC), which will be the first in the list of assets offered for sale in the “Big privatization” 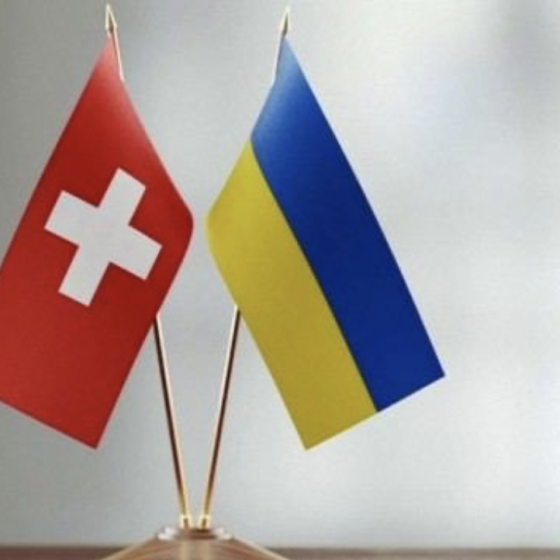 Russia Doesn’t Know What a Diplomacy Is

Bern is ready to represent Kyiv’s diplomatic interests in Moscow. But the Kremlin did not appreciate this