Medical assistance to refugees, restoration of Ukrainian Mariupol and Odesa, simplification of the bureaucratic structure of logistics transportation for Ukrainian trucks

An interesting fact about Ukraine. On May 21, 1779, Catherine II issued a decree on the resettlement of the Greeks in the maritime and fertile region. This is how the city of Mariupol was founded, whose name Μαριούπολη is translated from Greek as "The City of Mary" (Virgin Mary, mother of Christ). Therefore, the friendship between Athens and Kyiv has been developing organically and warmly for many centuries because Ukraine is the cradle for many Greeks. Greek is still taught in the schools of Mariupol, and in the city itself, Greek can be heard as often as Romanian in Chernivtsi. Before the war of Russia against Ukraine, 91.500 Greeks lived in the east of our country, and 78.000 in the Donetsk region.

Today Mariupol is destroyed, and this is a tragedy not only for Ukraine but also for Greece. Greek prime minister Kyriakos Mitsotakis said on March 18 that his state was ready to take on the restoration of the maternity hospital, which the Russians destroyed on March 9 in Mariupol.

"Greece is ready to rebuild the maternity hospital in Mariupol, the center of the Greek minority in Ukraine, a city dear to our hearts and symbol of the barbarity of the war," Mitsotakis tweeted.

The Greek government also announced its readiness to accept underage children with their parents/guardians in their clinics. The first flight with victims of Putin's war against freedom has already arrived in Athens.

"Greece will also consider accepting adult patients from Ukraine who, due to the war, need long-term treatment and rehabilitation followed by prosthetics," the Ministry of the health of Greece.

According to the head of the Ministry of foreign affairs of Greece, the engineers and sculptors of his country are also ready to help rebuild the hero city of Odesa from the horrors and devastation that Russia has brought to the streets of Ukraine.

"We will be a part of this future, helping you to reconstruct this city and make it even more beautiful, even better," said the minister of foreign affairs of Greece, Nikos Dendias.

On April 8, the government portal of Greece announced the cancellation of permits for freight transportation for cars from Ukraine. From now on, no additional permits are required to implement bilateral transit through the territory of the country. The decision will be valid until June 30, 2022. 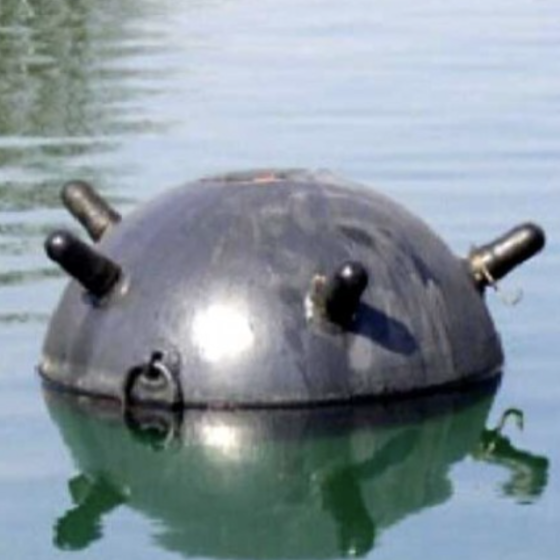 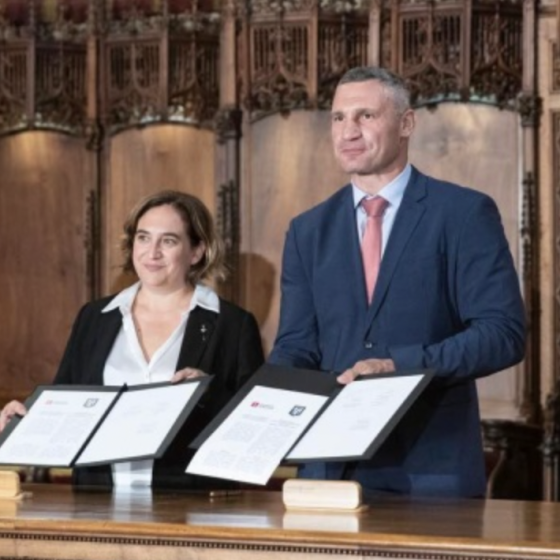