Request a call
GTInvest»Blog»Putin and His Imaginary Friends

Putin and His Imaginary Friends

Si Jinping refused to meet with Putin, and the president of Kyrgyzstan forced the dictator to wait for him in tension

The past week has been mixed for Russian president Putin. Countries that did not express clear support for either side in the Russian-Ukrainian war began to avoid meeting with Putin. This week, the Shanghai organization held a meeting in Uzbekistan. It was attended by representatives of China, Kyrgyzstan, Tajikistan, Kazakhstan, and Russia. The heads of state openly ignored Vladimir Putin.

At first, the president of Kyrgyzstan was late for a meeting with the head of the country that is destroying Ukraine. This made Putin uncomfortable in front of the press. We remind you that a similar situation occurred on July 20 in Tehran: Putin stood for almost 10 minutes, waiting for Recep Erdogan.

Previously, it was Putin who was late for meetings with world leaders. Recall:

Further, the meeting of the leaders of the organization did not become more pleasant for Putin. He had to explain to colleagues why his troops are retreating in the northeast of Ukraine. According to the classic scenario of Russian propaganda, the Russian president accused NATO forces of everything.

But this did not help him. Reuters reports that Si Jinping refused to have dinner with Putin and his allies. The president of China explained his absence at the meeting as a precaution against COVID-19. Si Jinping also refused group photos. China is probably holding back on practical support for Moscow because of its unwillingness to fall under Western sanctions and create difficulties with Central Asia. 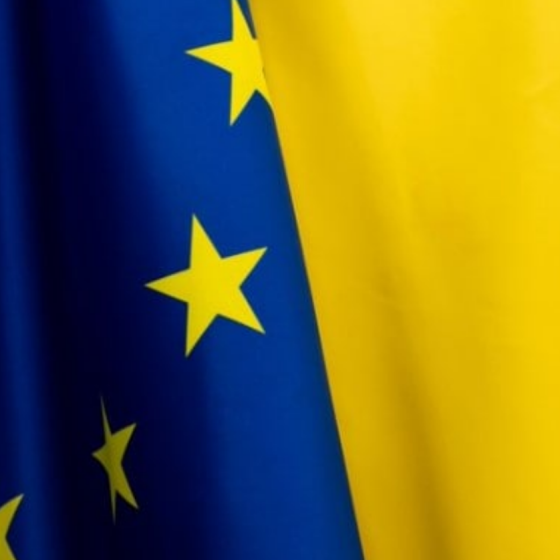 On July 7, the website of the European Parliament informed that EP had agreed to allocate the first macro tranche of the total €9 bln 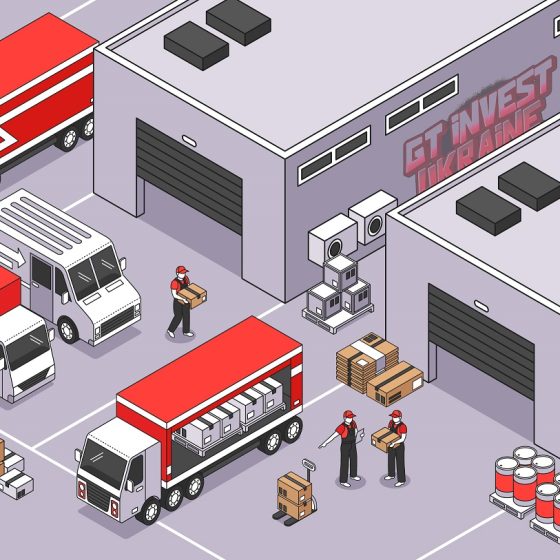 What Is the Third Party Logistics Provider