India Urged Russia to Take the Path of Peace

On September 17, at the Shanghai cooperation organization summit, the PM of India called on the Russian dictator to remember "democracy, diplomacy and dialogue"

Today the summit of the Shanghai cooperation organization took place in Uzbekistan. The summit was attended by several countries whose relations with Russia have not so far deteriorated against the backdrop of its aggression and blackmail. Including India, which is one of the largest buyers of Russian oil and weapons.

Indian prime minister Narendra Modi, who has previously held a neutral stance, today urged Putin to "take the path of peace" and reminded him of the importance of "democracy, diplomacy and dialogue," according to CNN.

Modi's statement was made on the sidelines of the summit and was provoked by a series of Russian failures in the "special operation" (actually a war) against Ukraine and Beijing's explicit "questions and concerns".

"I know that today's era is not of war, and we have talked to you many times over the phone on the subject that democracy and diplomacy and dialogue are all these things that touch the world," Modi to Putin.

"We will definitely get a chance to discuss how we can move onto the path of peace in the coming days, I will also get an opportunity to understand your point of view," the Ministry of external affairs of India quoted Modi.

We remind you that Putin accuses Ukraine of unwillingness to sit down at the negotiating table. 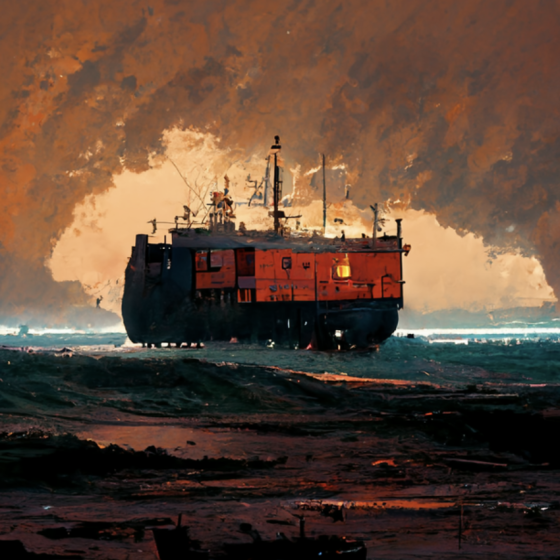 1.000 Tons of Humanitarian Cargo for Ukraine From France 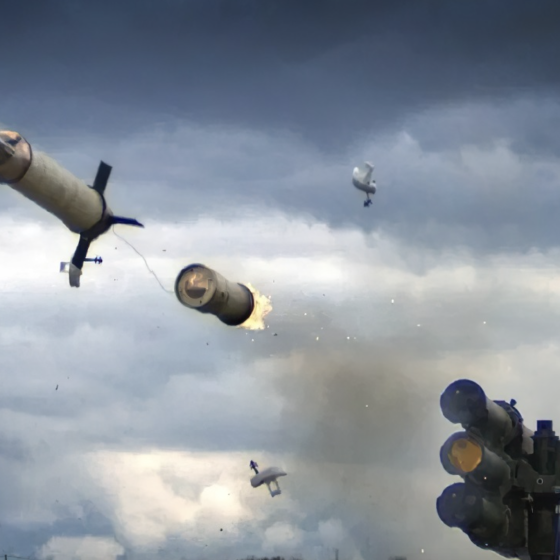