On September 13, GISGU presented a package of recommendations on international security guarantees and Ukraine's strategic partnership

The GISGU is led by ex-NATO secretary-general Anders Rasmussen and the head of the president's office, Andrii Yermak. Today, they presented The Kyiv treaty of security. The package contains several preventive tools of military, financial, infrastructural, technical, and informational nature to prevent the next military aggression, as well as several urgent measures designed for immediate implementation in case of a critical situation. The document includes several sanctions that will be applied against the aggressor country in case of violation of the sovereignty and borders of Ukraine.

"Security guarantees do not replace Ukraine's aspiration to join NATO. This aspiration is enshrined in the Ukrainian Constitution and is a sovereign decision of Ukraine. Also, Ukraine is heading towards EU membership. By acquiring it, it will be able to enjoy mutual defence provisions. Membership in NATO and the European Union will significantly strengthen the security of Ukraine in the long term. The guarantees outlined today do not in any way undermine this goal. Still, they are aimed at providing Ukraine with the ability to deter an armed attack or act of aggression and in the event of an attack, to protect sovereignty, territorial integrity and security under any circumstances," the authors of The Kyiv treaty of security.

According to Rasmussen and Yermak, the basis of security is the ability to resist aggression by Article 51 of the UN Charter. To do this, Ukraine needs even more powerful Armed Forces and, of course, weapons. Ukraine's allies are expected to take responsibility for maintaining the strength of the Armed Forces of Ukraine.

"This requires years of stable investment in Ukraine's defence industrial base, large-scale arms transfers and intelligence support from allies, intensive training missions and joint exercises under the auspices of the European Union and NATO," The Kyiv treaty of security.

The Treaty calls for the participation of such security guarantors as the United States, Great Britain, Canada, Poland, Italy, Germany, France, Australia, and Turkey, the countries of Northern Europe and the Baltic States, Central and Eastern Europe. We remind you that some states have already agreed to become security guarantors of Ukraine. A critical criterion is the rule of Kyiv's word.

"If this is our initiative, then it should be accepted here... We have studied very well all the negative consequences and memories of the Budapest memorandum and other documents, which, unfortunately, did not give any guarantees and could not save our country from a terrible war, which has been going on for 202 days," Andrii Yermak. 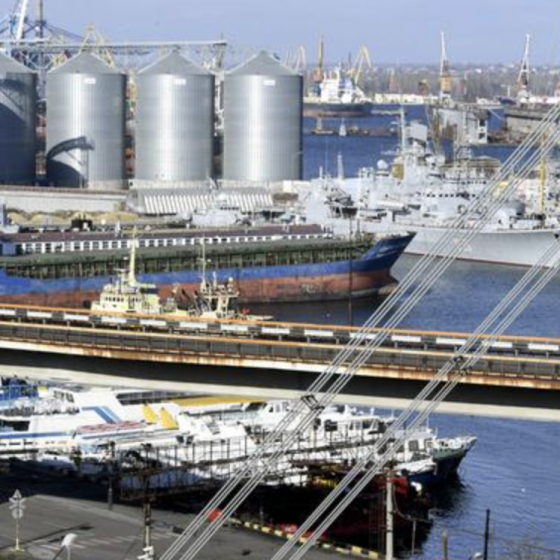 Russia Confirmed Attack on the Port of Odesa

Yesterday Russia denied the strike, and today it called it a “strike on a military target” 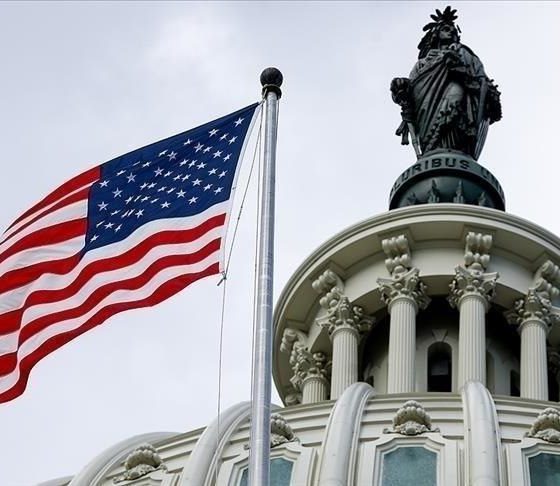 The US proposes to impose a duty on oil in the absence of a decision on the embargo. America has already lifted oil restrictions on the largest fuel owner in the world