The US Defense Budget 2023 Includes $1 Bln for Ukraine

In the project of the defense budget of the united states, 1 billion is laid down for arming the Armed Forces of Ukraine

Introduced in the House passed the draft National Defense Authorization Act for Fiscal Year 2023 for $840 billion. It is known that $1 billion of this amount has been allocated to help Ukraine: technical equipment, heavy weapons, etc. Everything to help Ukraine win the war. We remind you that the USA included Ukraine in its budget last year, but then the amount was $300 million.

After consideration and approval by the Senate, the document will be signed by president Biden.

The Ambassador of Ukraine to the USA told what other clauses in the National Defense Authorization Act for Fiscal Year 2023 apply to Ukraine.

Separately, an amendment to the $100 million training program for Ukrainian pilots on American territory, assistance in rehabilitating Ukrainian soldiers, and training of paramedics was approved. 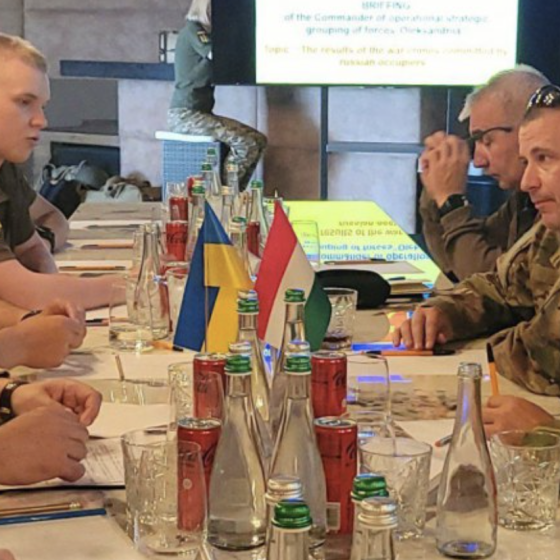 The Military Command of Hungary came to Kyiv

On July 8, representatives of the Defense Forces of Hungary held a meeting with the command of the Armed Forces of Ukraine 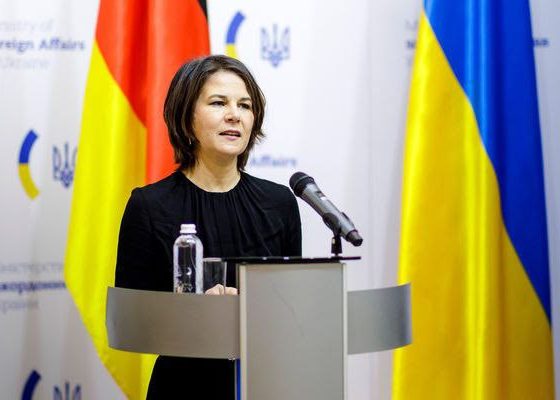