TOP 5 most popular models of e-vehicles between Ukrainians

Ukraine's electric vehicle charging infrastructure improves, making electric cars more viable for more people. The wide availability of fast and straightforward chargers in homes, workplaces, and public places is constantly increasing. Now it's easier to use them in everyday life. According to experts, the production and operation of electric vehicles will be more environmentally friendly every year.

The most popular electric cars in Ukraine:

It is now widely acknowledged that climate change is happening, and human activities are driving it. According to the Intergovernmental Panel on Climate Change, developed countries need to slash their emissions by 25% to 40% by 2020 and 80% to 95% by 2050 to avoid the worst impacts of climate change.

The EU wants to keep average global temperatures within 2 ºC of pre-industrial levels. To this end, it has set itself the goal of reducing greenhouse gas emissions by at least 20% (compared to 1990 levels) by 2020.

Moreover, it has pledged to increase this commitment to a 30% cut if other industrialized nations do the same. 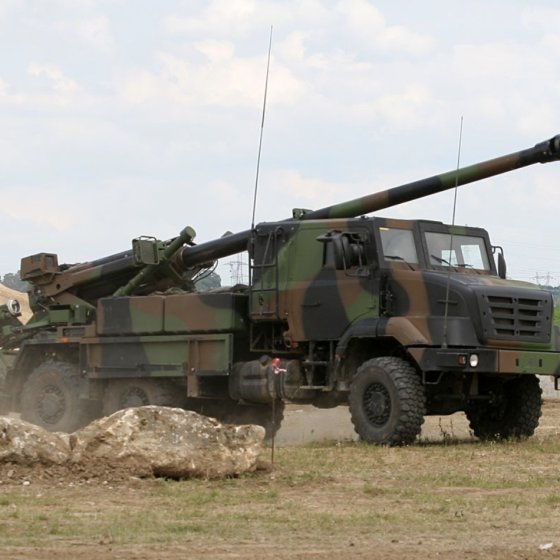 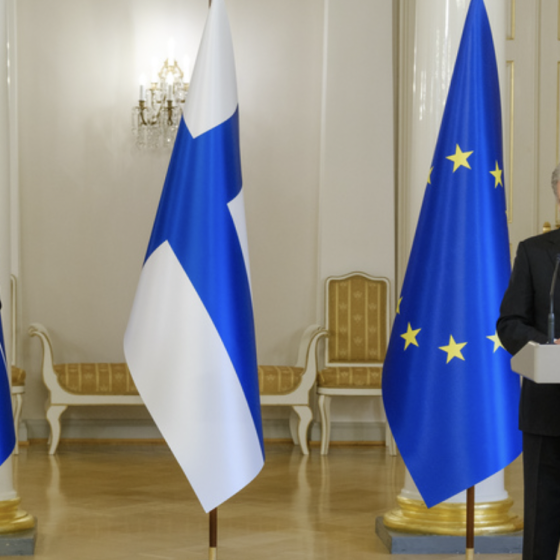