In the libraries of the temporarily occupied territories of Luhansk, Donetsk, Chernihiv, and Sumy regions, seizures of Ukrainian historical and fiction began, which do not coincide with the postulates of the Kremlin propaganda. For this, Russian units of the “military police” are involved. Currently, in addition to repressive, they perform the so-called "ideological functions".

The occupiers have a whole list of forbidden names. Among them: Mazepa, Petlyura, Bandera, Shukhevych, Chornovil. In the cities of Kremennaya, Rubizhne (Luhansk region), Gorodnya (Chernihiv region), cases of seizure of the book The case of Vasyl Stus by Vakhtang Kipiani are known.

Found books are confiscated, destroyed on the spot or taken out in an unknown direction.

In Starobelsk, Luhansk region, the Russian occupation administration is taking measures to introduce Russian rubles into circulation for settlement in shops and markets.

Putin's troops are also trying to place occupation administrations on the ground. A search is underway for patriots and participants in the ATO/JFO.

The local population is instructed to collect documents, supposedly for the purpose of registering pensions.

Olha Povaliaieva
You will be interested
Business in Ukraine Investments IT 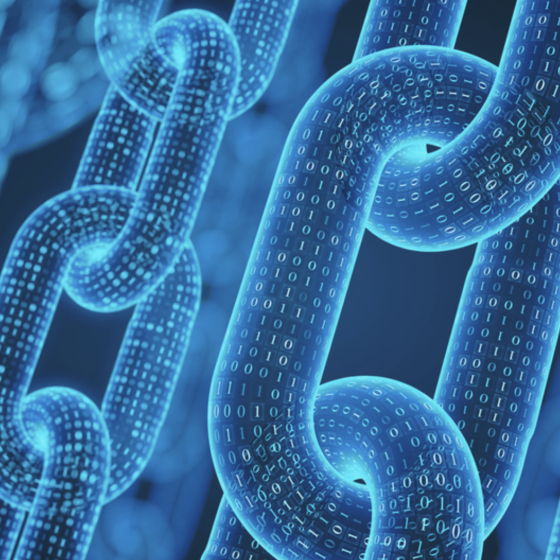 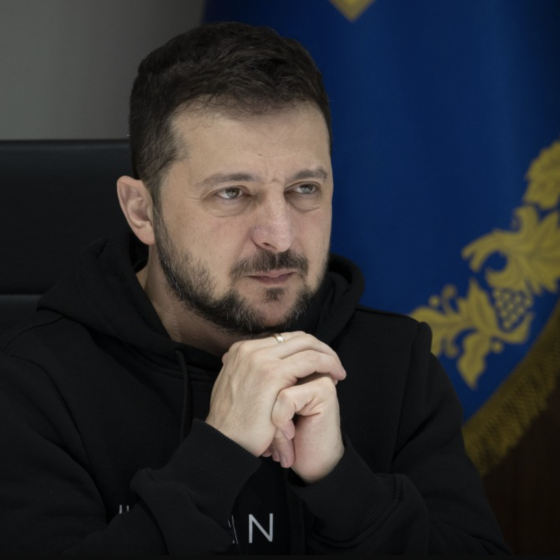 After the summit, countries plan to issue a joint statement on Russian aggression