Request a call
GTInvest»Blog»Hour For Ukraine

On December 20, as a sign of solidarity with Ukraine, 19 states will turn off the lights for 1 hour

On the night of December 21-22, the longest night of the year, at 8 p. m., 19 states and 62 world-famous locations will turn off the lights for 60 minutes. Dive into darkness. And support Ukraine.

Due to regular Russian shelling, more than 50% of Ukraine's energy infrastructure has been destroyed. Tens of millions of Ukrainians sit for days without electricity, mobile communications, the internet, water and heat. Presidential crowdfunding campaign United24 has launched an international campaign #LightUpUkraine. The goal of the global flash mob is to raise $10 million and purchase power generators for Ukrainian hospitals.

"The most famous locations in the world will turn off the lights in solidarity with Ukraine, which is suffering from Russian aggression and missile terror. The Ministry of foreign affairs helped to realize this large-scale initiative of president Zelenskyy, which demonstrates the support of Ukrainians worldwide and proves that Ukraine is a force of light, and Russia is a force of darkness. It is important that the action also has a practical dimension – fundraising within the framework of the United24 platform," minister of foreign affairs of Ukraine Dmytro Kuleba.
Window lights have already begun to go out in Canada, New Zealand, France, Great Britain, Poland, the Czech Republic, the Netherlands, Italy and Lithuania.

"Russia's barbaric and illegal invasion of Ukraine has led to millions of Ukrainians losing electricity, water and vital supplies. I am supporting the #hourforukraine tonight at 8 p. m in solidarity with them. Victory to Ukraine!" Boris Johnson.

The Roman Coliseum, the Sydney Opera House, the European Parliament and EU institutions in Brussels, the Scottish parliament in Edinburgh, the Paris and Porto city hall, the Toronto TV Tower, as well as the main Christmas trees in New York (near Rockefeller centre) and London (at Trafalgar square), in Riga, Sofia, Wroclaw, Turk, Vilnius and other states also turned off the illumination. 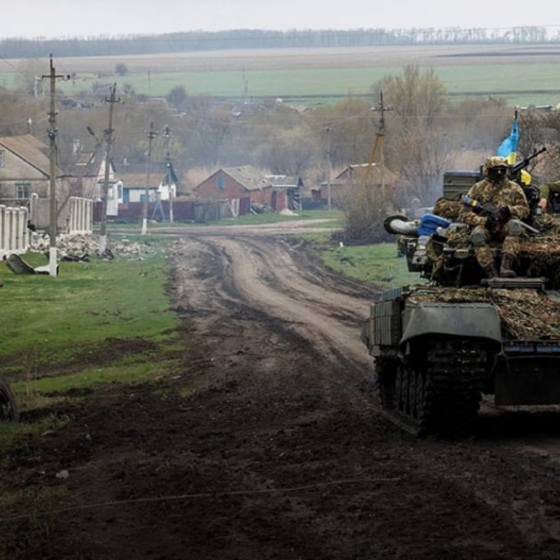 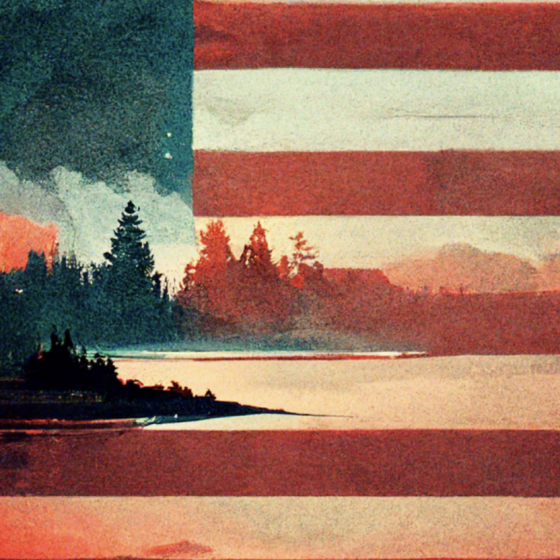 On October 1, a conversation took place between Blinken and Kuleba: territorial integrity, nuclear and food security were discussed