How “Azovstal” Gave the World the Current and the Future

Azovstal plant in Mariupol was a refuge for Ukrainian civilians and defenders. Now the plant's territory is doomed to final death due to the transition under the control of Russian soldiers. Moscow has already said that the plant will not be restored.

But now tragically known Azovstal in Ukrainian hands was a factory that can be proud.

In 2007, Ukraine began building a new sarcophagus over the Chornobyl nuclear power plant. The iron structure is necessary for the exploded power plant to regulate radiation levels. Such safety to Ukraine and the world is given to the factory Azovstal, producing sheets of metal necessary thickness.

Mariupol plant has become a supplier of materials for several overseas facilities. The famous skyscraper London Shard in England was built with the help of Ukrainian steel. Also, in London, a bridge was constructed from metal purchased in Azovstal.

The Ukrainian factory produced steel for the construction of the bridge in Berlin. The factory is also approved by one of the largest German shipbuilding companies, Norddeutscher Lloyd, as a shipbuilding steel manufacturer.

The Ukrainian metallurgical plant brought Ukraine fame in the field of metal, iron, and coke production. Azovstal survived World War II and the occupation. But the plant could not bear Russian inhuman efforts to destroy Ukraine. Well, Azovstal in the hands of captors, rest in peace — 1933-2022.

But Azovstal, remember that when you return to Ukraine, you can rise and give the world even more solid objects! 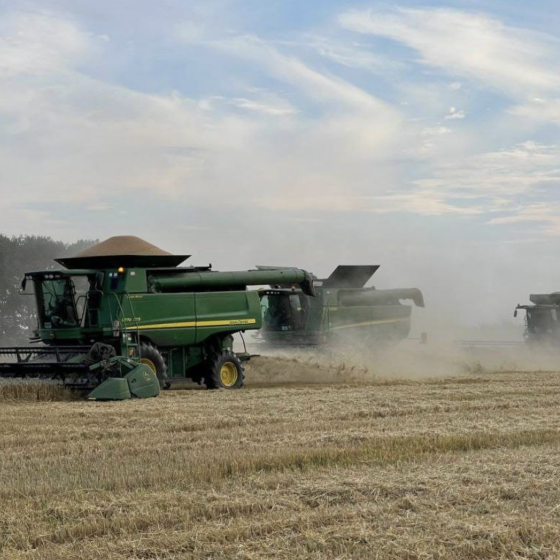 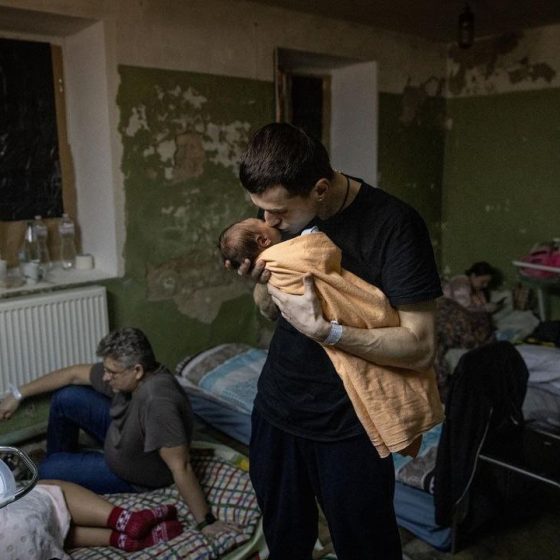 The Movie About the Attack on Ukraine

Russian-Kazakh director will make a film about the Russian attack