On September 1, the IAEA team managed to break through to ZNPP, despite the shelling and resistance of the occupiers

Zaporizhzhia NPP has been under Russian occupation since March 4. During this time, the station was completely and partially shut down twice due to regular shelling from Russia. Ukraine has repeatedly requested the IAEA mission to come to Ukraine, to ZNPP, to help demilitarize the station and prevent a global catastrophe.

Today, Rafael Grossi and his team of 14 people left Zaporizhzhia town towards Energodar town in order to get to the Zaporizhzhia NPP. The team, accompanied by the military Tigers, was first detained by the Russians 60 km from the station, then — 20 km. Despite the fierce resistance of the occupiers, the IAEA team managed to break through to the ZNPP and begin monitoring the situation. The team will try to stay at the station for a few days and leave part of the team for a permanent stay.

We remind you that in response to the reluctance of the invaders to let the IAEA into the station, Rafael Grossi said: "As you know, this is a part of Ukraine that is now occupied by Russian troops, but for us, it is clear that this is a Ukrainian object, so we are here, we have the authority and legal rights to be here, clearly established by the guarantee agreement that we have with Ukraine."

It became known that this morning, the invaders began to massively evacuate Rosatom personnel from the territory of the Ukrainian Zaporizhzhia nuclear power plant. 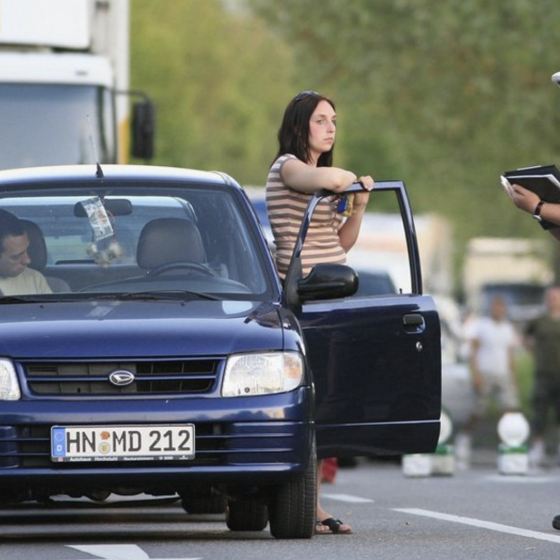 On July 7, the European Parliament legalized the Ukrainian driver’s license on the territory of the EU