Oleksandr Bobykin and Oleksandr Ivanov Russian military went on the first wave of attacks on Ukraine. Soldiers shelled houses in the Kharkiv region, Ukraine, with heavy artillery. In addition to the houses, the lyceum has been destroyed. As a result of their actions, a large number of people were injured.

The trial of Russian war criminals began in the Poltava region. The criminal case was conducted according to all standards and taking into account European norms.

Oleksandr Bobykin and Oleksandr Ivanov pleaded guilty. It should be noted that the lawyers asked for the arrest of the guilty for no more than 8 years. The prosecution insisted on 13 years of imprisonment. The Poltava court took into account the sincere confession of the Russians and reduced the sentence to the norms. So, every war criminal was sentenced to 11.6 years in prison.

Earlier, the Kyiv court sued another war criminal. The Russian soldier also voluntarily confessed to the crime of killing the Ukrainian civilian. For this, Russian war criminal Vadym Shyshmaryn is sentenced to life imprisonment.

It is noteworthy that the Russian soldiers who have been indicted do not retract their deeds and admit their guilt. 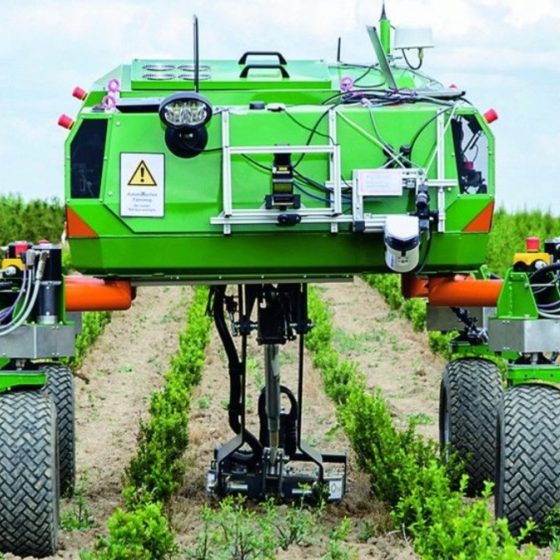 “Siemens Ukraine” Doubles its Capital in Comparison with 2020

Why is it profitable to open a company in Ukraine? Constant growing of “Siemens” in Ukraine