From December, 235.900 generators were imported to Ukraine on preferential military terms

On December 2, the government of Ukraine exempted from the payment of duties and VAT imported means of critical necessity for Ukraine — Starlink terminals and generators.

In less than 20 days of the new import order, in Ukraine was bought almost half of the total volume of generators for the entire period of the war. According to the head of the tax committee of the Verkhovna Rada of Ukraine Yaroslav Zheleznyak, 235.900 generators were imported to Ukraine in December, and in total, from February 2022 — 510.300. A total of 217.300 legal entities and 18.600 individuals benefited from the zero tax.

During this time, the supply of generators to Ukraine has also been strengthened by USAID, the European Parliament, United24 donors and individual partner states. 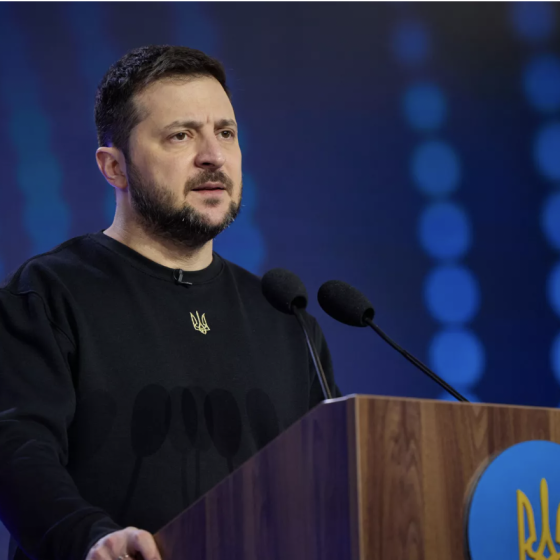 On December 21, the president of Ukraine will personally address the US Congress 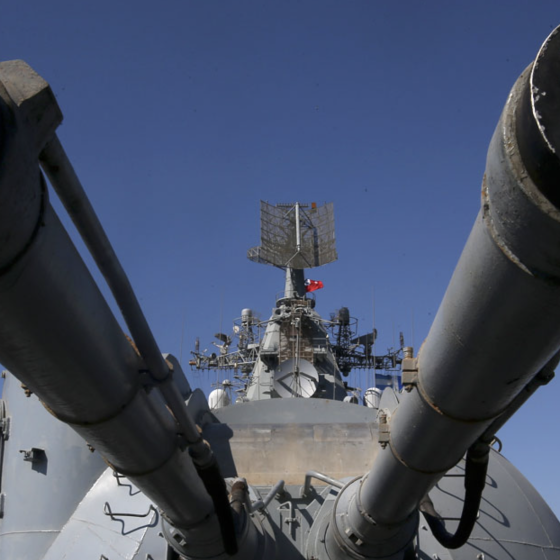 Fearing a Ukrainian attack, the Russian Black sea fleet withdrew its submarines from annexed Sevastopol to the Krasnodar region