Request a call
GTInvest»Blog»In Autumn, Russia Will Be Judged at the International Court of Justice

In Autumn, Russia Will Be Judged at the International Court of Justice

At the request of Ukraine, the UN Court will consider the case of the genocide of the Ukrainian people by Russia

On July 1, Ukraine submitted a Memorandum to the International Court of Justice with Russia caught in the act of the Genocide Convention, which prescribes the actions of Russia and calls for bringing the perpetrators to justice. The court accepted the memorandum and will begin consideration of the case in the fall.

"We filed a memorandum, on July 1 we did it. This means that the Russian Federation has 3 months to file, if it has them, its objections to the jurisdiction of the court in this case. Then the court can move on to deciding the case on the merits," ambassador-at-large of the Ministry of foreign affairs Anton Korynevych.

According to the ambassador, both individuals and the entire country of Russia can be held accountable. The Kremlin even reacted to the approaching trial and said they would ignore the court's decision. Like the decision of the court in the Hague on March 16, when Karim Khan demanded that Russia stop the war against Ukraine.

We remind you that 43 countries and the European Union have officially agreed to the creation of an international tribunal to try Russia in accordance with the Genocide Convention.

Olha Povaliaieva
You will be interested
Development Education Government IT Legislation 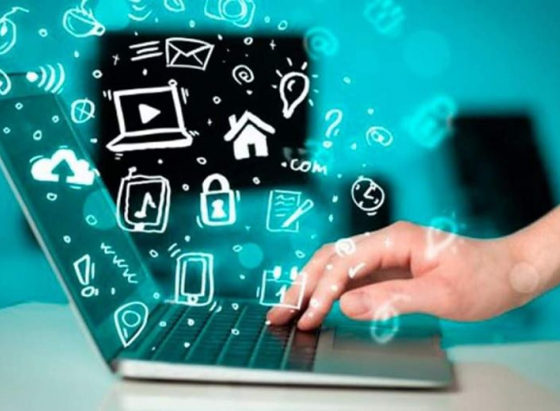 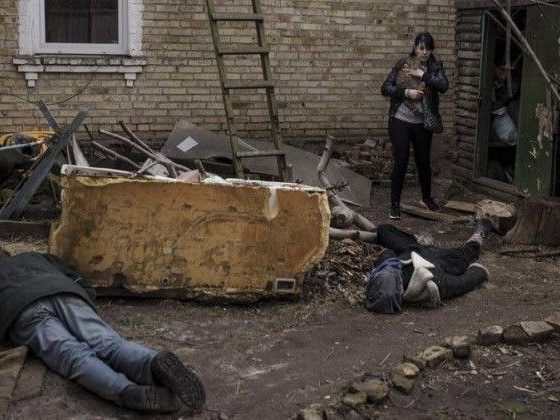