In Romania Stumbled Upon a Drifting Russian Mine

On September 8, in the Black sea of ​​Romania, the Navy of the state tried to neutralize a Russian mine used for the war against Ukraine

Russia, having mined the Black sea, does problems not only for the Ukrainian water area but for the world. Since February 24, drifting Russian mines have been cleared 28 times in Turkey, Romania and Bulgaria waters. On Thursday, a Romanian Navy dredger came across a drifting mine it was trying to clear during bad weather in the Black sea.

A Romanian navy vessel received a drifting mine warning about 25 nautical miles northeast of Constanta's Romanian Black sea port. However, the ship was unable to clear the mine due to a storm.

"There are no casualties or injuries as a result of the explosion, the 75 servicemen of the ship are not in danger, the ship's buoyancy is not disturbed, and there are no serious damages on board," the Ministry of defence said.

Russian mines continue to float in the Black sea and surface in the waters of other countries. In Ukraine, several people died from mines that washed ashore in settlements in the Odesa region.

Olha Povaliaieva
You will be interested
Business in Ukraine Innovations Technologies 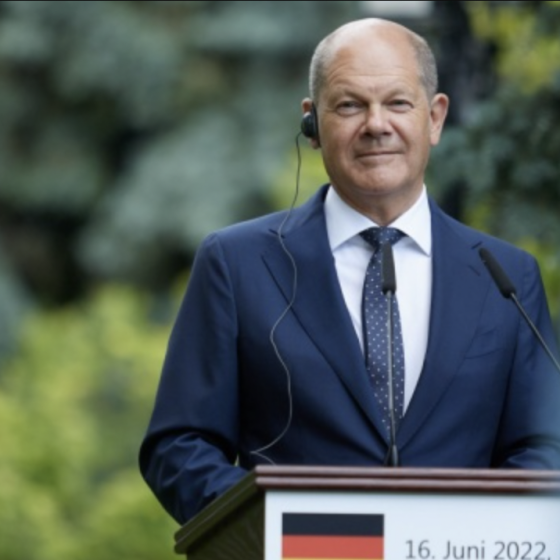 Telephone Dialogue Between Zelenskyy and Scholz

On September 7, the president of Ukraine and the chancellor of Germany discussed several topics, including the macro-financial tranche and the military defence of Ukraine