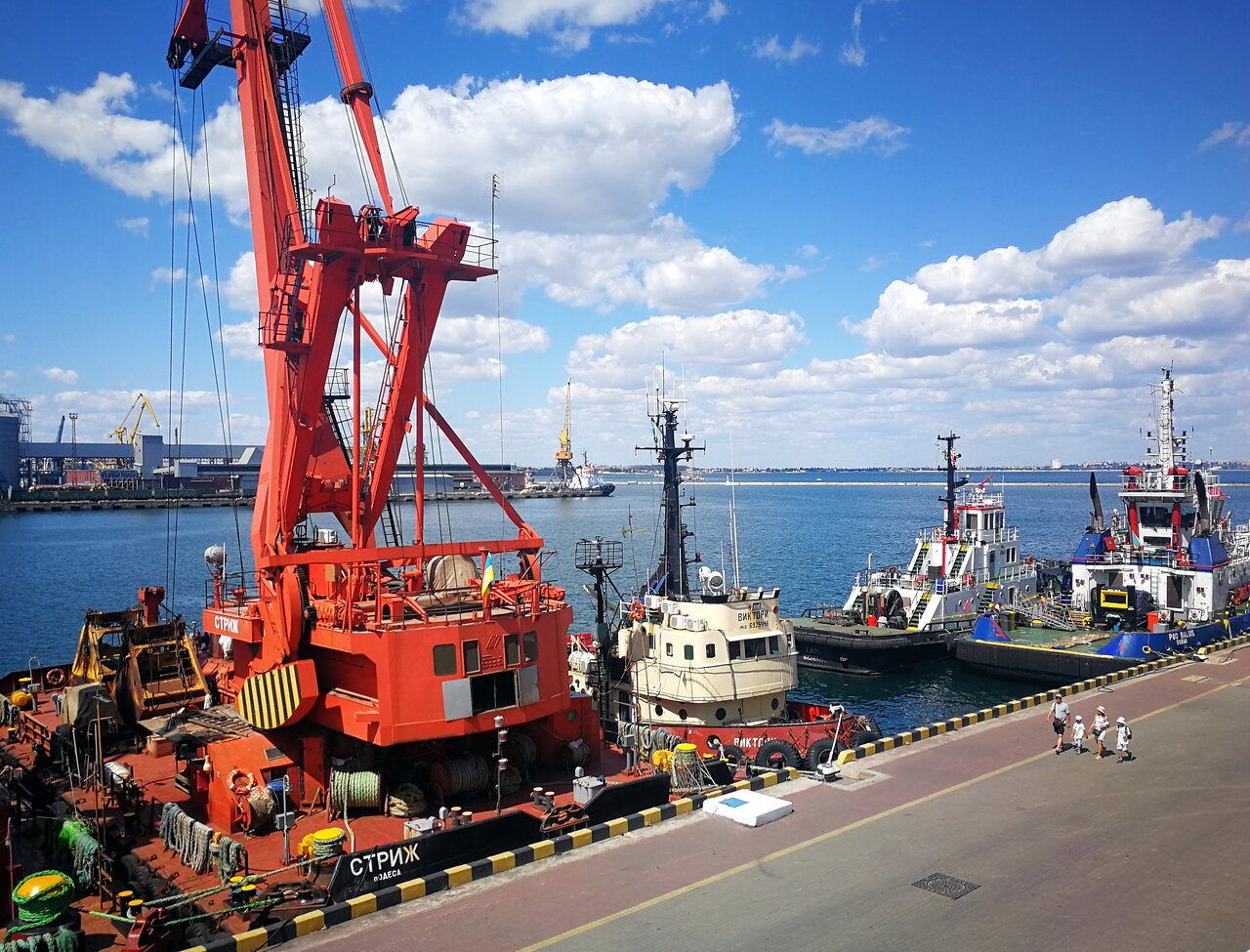 As said by the Director of the Reform Support Team under the Ministry of Infrastructure of Ukraine Iryna Koshel: “There are two ways to initiate investment projects: initiation by the state and initiation by a private partner. We work in both directions. Today, seven commercial seaports are in the concession procedure at different stages, and in three more ports, a decision has been made to privatize.”

In particular, the ministry is working with a private initiative on the project for the concession of the passenger complex in the port of Odesa and hopes that in the near future a feasibility study of the project will be developed and consultants will be attracted to develop the tender documentation.

“However, regardless of who is the initiator of the concession - the state or a private partner - the tender procedure must take place. That is, the transfer of any state-owned facility to a concession takes place exclusively on a competitive basis, ”Koshel emphasized.

For concession projects in Mariupol and Reni ports, the Project Office of the Ministry of Infrastructure is currently awaiting a private initiative. At the same time, funding is being sought in parallel to develop a preliminary feasibility study.

Under the concession in the Izmail port, work has begun with private companies on the initiative of the business, the development of a feasibility study has practically begun.

According to Koshel, the Ministry of Infrastructure considers this port to be very promising and predicts a great interest in its concession.

In addition, the assets of the ports Belgorod-Dnestrovsky, Skadovsk, and Ust-Dunaisk are being prepared for privatization.

You will be interested
Business in Ukraine Economy Government Legislation 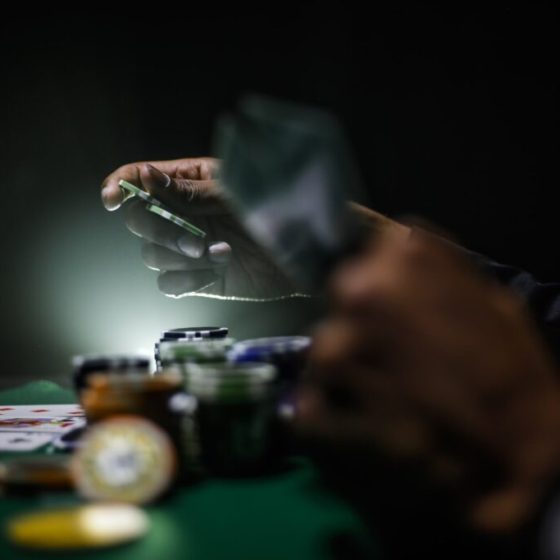 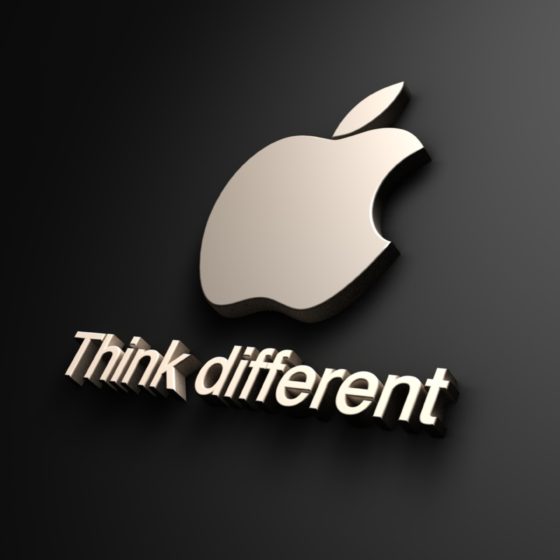 From now on, Apple will single-handedly import and clear its equipment to Ukraine, which will neutralize the factor of unauthorized import