The head of the power commission of the government of Ukraine, Andrii Herus, reported on increased coal reserves

The growth of coal stocks in storehouses may have resulted from imports in 2021. Last year solid fuel was transported to Ukraine not only by road and rail. In 2021, coal was imported by ships into the country. Dozens of tons of solid fuel were delivered by the sea. Only for the major investor of the energy industry of Ukraine, DTEK, 7 loaded ships were transported across the seas. The largest electric and thermal power company in central and eastern Ukraine, CentrEnergo, has taken 4 cargo ships with coal.

It is also important to note the output of the national nuclear power generation company Energatom on higher performance. As the organization increased the level of generating power, Ukrainian storehouses managed to keep coal reserves in storehouses. 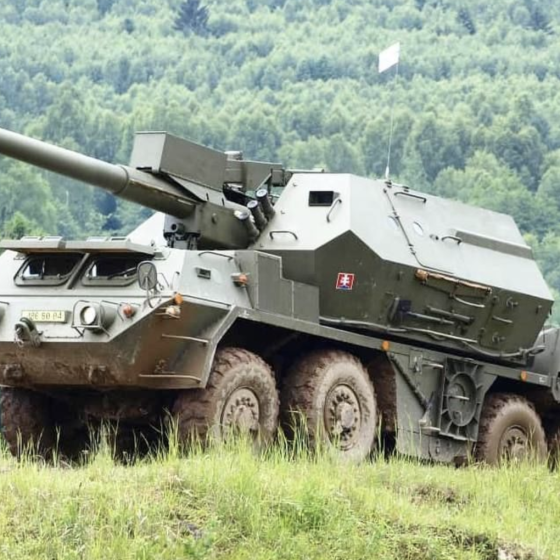 Ukraine Will Receive Howitzers From Slovakia 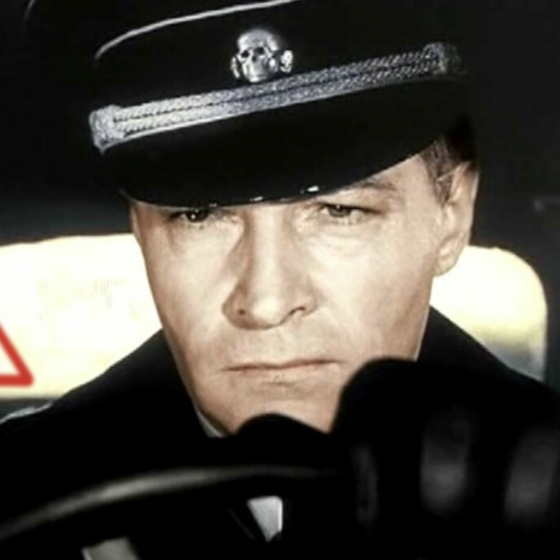 Russian spies and 2 bombers were intercepted in several countries