Head of the tax committee of Ukraine Danylo Hetmantsev announced the government's plans to raise taxes for foreign companies that continue their activities in the aggressor country.

“We held a joint meeting with the Ministry of finance and the traffic police regarding the bill on additional subsidies in Ukraine for companies that would deduct income from the territory of the aggressor. We agreed with the concept of the bill until such companies will be subject to direct tax rates (for income and mine) with a coefficient of 1.5," he said.

Hetmantsev also shared plans for special “tax incentives” for companies that plan to exit the Russian market. According to the minister, the stimulus package will be submitted to the Verkhovna Rada no later than 14 days later. 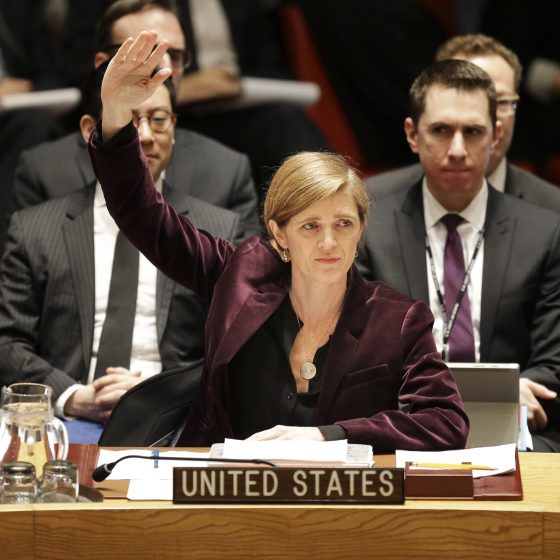 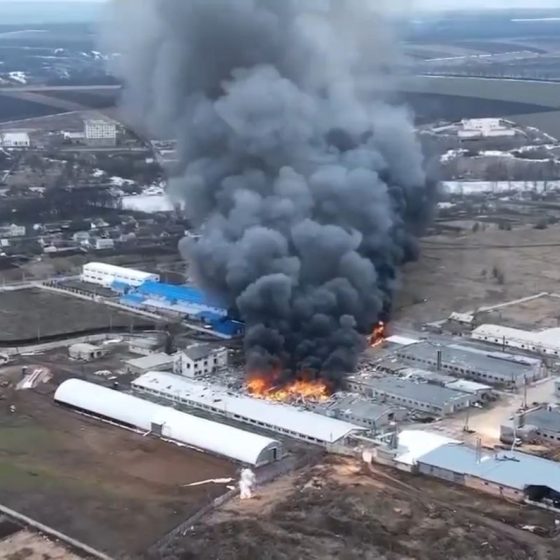