With the assistance of the Ministry of digital transformation, Ukrainian Instagram users can finally create "Reels" and add tracks to their stories

On August 3, the minister of digital transformation of Ukraine, Mykhailo Fedorov, announced in his information channel that the Reels function became available to Ukrainians.

"Instagram launched Reels back in 2020. This feature has become popular in the world, but it did not work to its fullest for us. Over the next weeks, all videos under 15 minutes will receive Reels creative tools. Instagram Music was released in 2018. But it was not available for Ukrainian users. Now we can add music to stories in a few clicks from the vast music library of Instagram," Mykhailo Fedorov.

According to Fedorov, his department has been negotiating with Meta for more than a year to launch Reels and Instagram Music for Ukrainians.

"Now, there will be more content from Ukraine. And this means that more people in the world will learn about the courage of our people," the minister Fedorov.

We remind you that Meta launched an educational program for Ukrainians and also invested $1.5 million in the promotion of Ukrainian companies through its platforms. 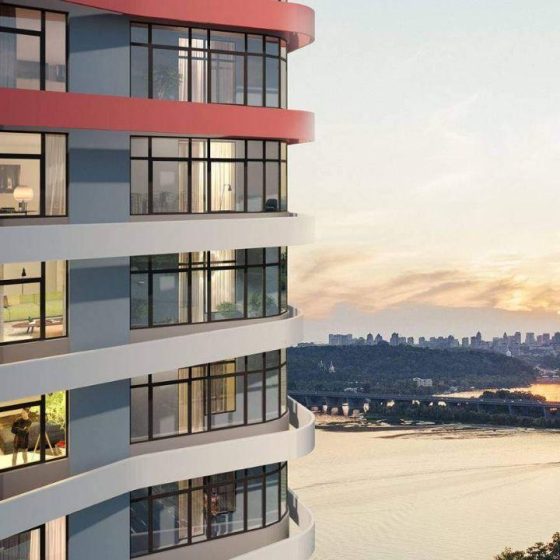