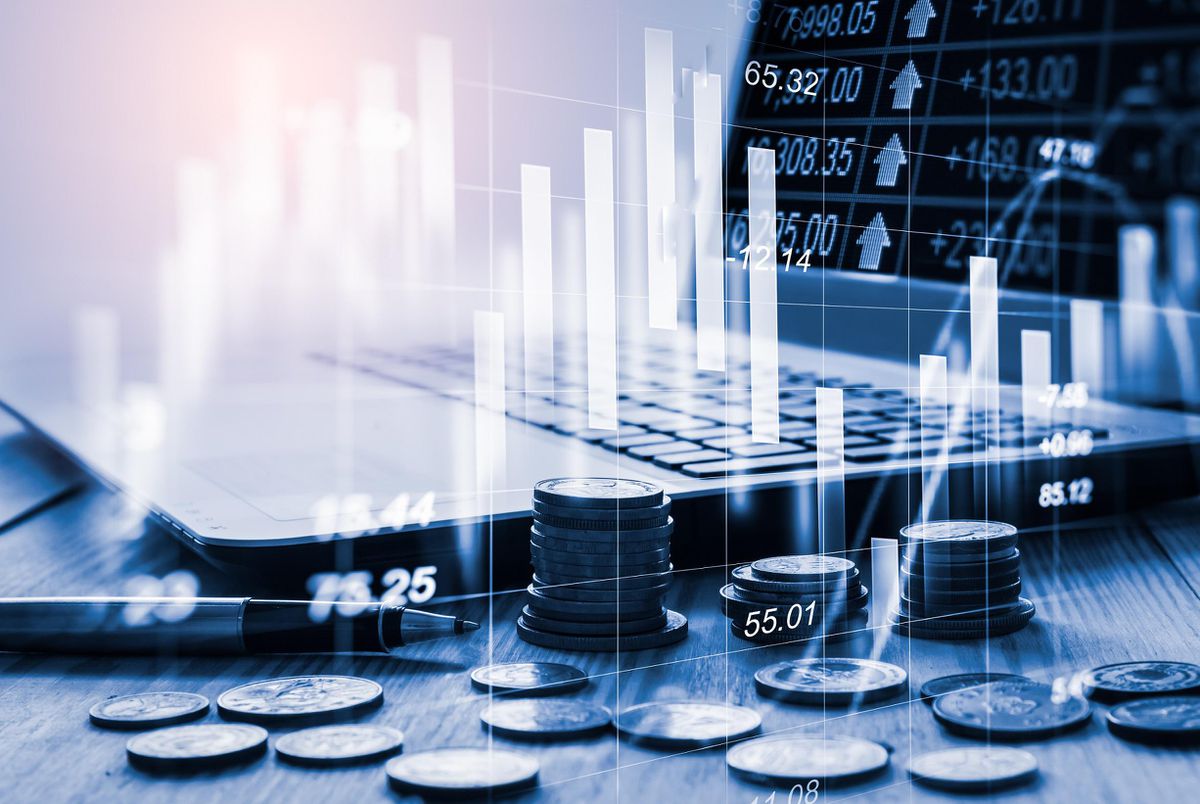 Jason Pellmar, the Head of  is confident that "IFC has very big ambitions for Ukraine." He also added: "Now legal entities cannot acquire land plots, and foreigners are not participants in the land market". Pellmar said these factors limit the ability to mobilize large-scale investment in agriculture. For example, "no one will invest in irrigation on a piece of land that does not have an owner. In this case, you need to own a lot of lands, perhaps more than ten thousand hectares".

It should be noted that now there are certain restrictions on the amount of land sold. There are also restrictions on the participation of foreigners in the market. "The reforms are being carried out in order to obtain a certain effect — investments in the agricultural/" rel="dofollow">agricultural sector of Ukraine, as well as support for small and medium-sized farmers who will be able to correctly monetize their land and get great value," said Pellmar.

The transparency and efficiency of land reform can be up-to-date with the land registry. President of Ukraine Volodymyr Zelenskyy contributed to the creation of productive conditions for the implementation of large-scale investment projects. To make the process of long-term investments in Ukraine more productive, the president announced the creation of the National Investment Fund. 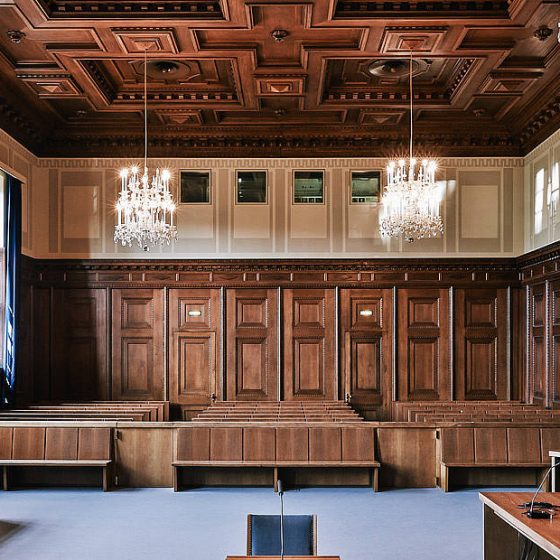 England initiated the trial of the Russian president 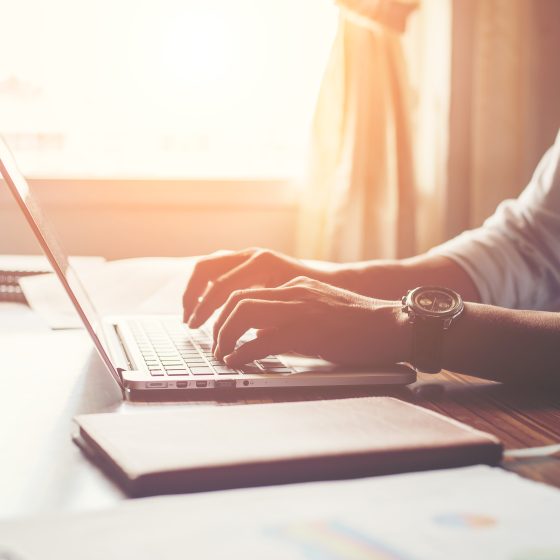 The internet has revolutionized the way businesses operate, with entrepreneurs able to start businesses online and trade globally