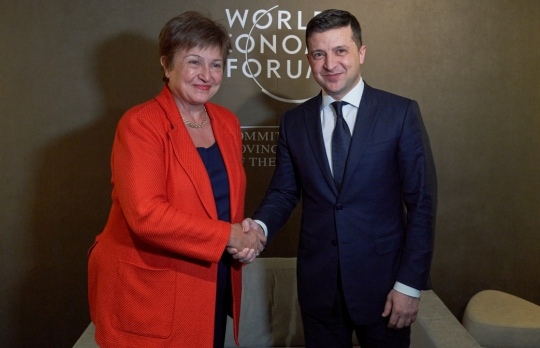 The parties discussed progress in the implementation of the current IMF stand-by program. We are talking about two key bills that aim to strengthen corporate governance in banks, as well as laws on the High Council of Justice, the High Qualification Commission of Judges.

Also the interlocutors have exchanged opinions on the progress of reforms and institutional changes that are taking place in Ukraine, in particular the launch of the land market, infrastructure reform, the draft law on de-oligarchization adopted in the first reading by the parliament.

Zelenskyy noted that he keeps under personal control the implementation of judicial reform and makes every effort for its successful implementation.

"A very constructive phone conversation with Ukrainian President Vladimir Zelensky regarding Ukraine's successful economic progress under the IMF program. I look forward to continuing our productive cooperation during the mission in September," Georgieva wrote on her telegram.

She added that she hopes to continue productive engagement between Ukraine and the IMF in the final issues as early as this September.

As a reminder, Ukraine may receive $2,7 bln from the new IMF program.

You will be interested
Development Export Government International integration 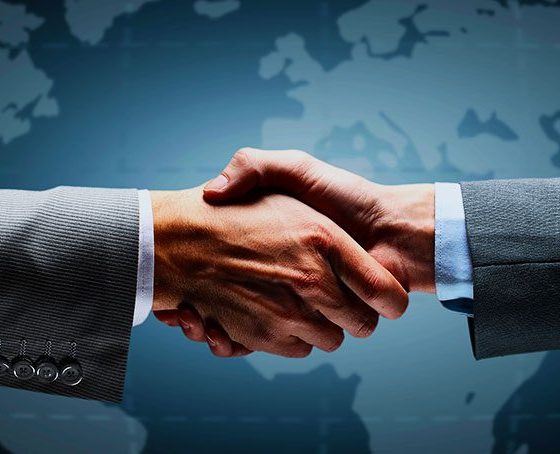 Cooperation Between Ukraine and South Africa 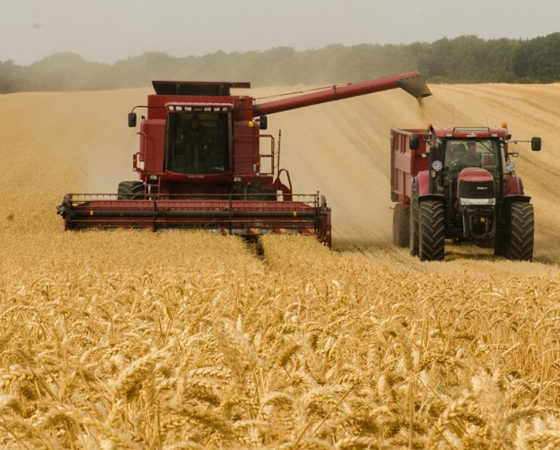