Introduction of a Cap Price on Russian Gas

The prime minister of the Czechia and president of the Council of the European Union Petr Fiala announced the decision on the maximum price for Russian gas.

"Great success in the last days of the presidency of the Council of the European Union! We have negotiated a cap on gas prices and managed to reach a very important deal to secure affordable energies for European households and businesses," the politician wrote on Twitter.

We remind you that the European Union and the G7 have also set a ceiling price for Russian crude oil.

Olha Povaliaieva
You will be interested
Agriculture Business in Ukraine Economy 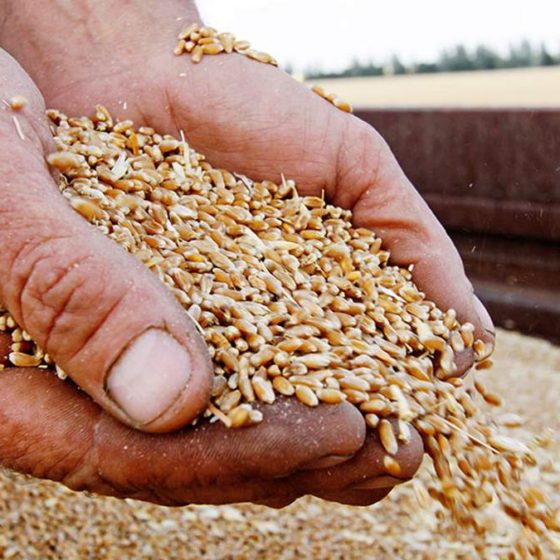 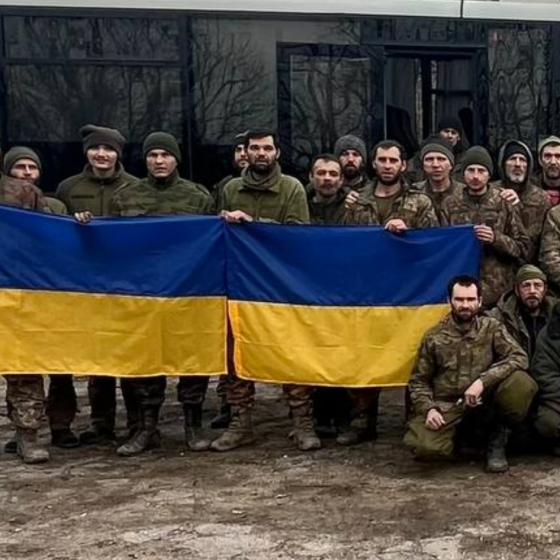