For Ukraine, wormwood is not exotic; it is a weed found everywhere: on the sides of roads, in forest belts, in crops of cultivated plants. However, in other countries, wormwood is specially grown to obtain valuable raw materials.
Ukraine has all the favorable conditions for business development in this direction. Wormwood is a potential worth paying attention to and exploiting its full commercial potential.
The main product made from wormwood is an essential oil, which is in demand on the world market. In general, the United States is the leading market leader for essential oils globally, followed by Japan and Europe in terms of volume.
Manufacturing is concentrated in Europe, with seven of the world's largest essential oil refineries. In the United States, soft drink companies are the primary consumers, while Japan accounts for 10% of the world's turnover.
Scientists recently found that using wormwood as a herbicide component provides better weed control. Therefore, wormwood was specially cultivated in an annual culture. This type of cultivation allows wormwood to be included in the crop rotation and minimizes the negative impact on soil quality.
Interestingly, wormwood itself is not demanding on soils, and it even grows on salt marshes to occupy areas suitable for the cultivation of major crops. 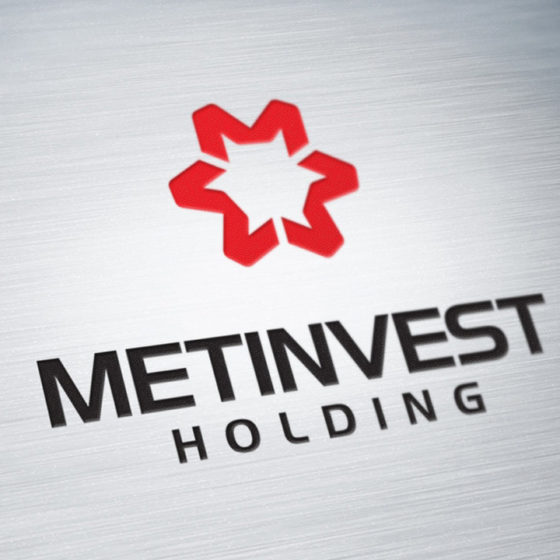 Stable development of the “Metinvest” 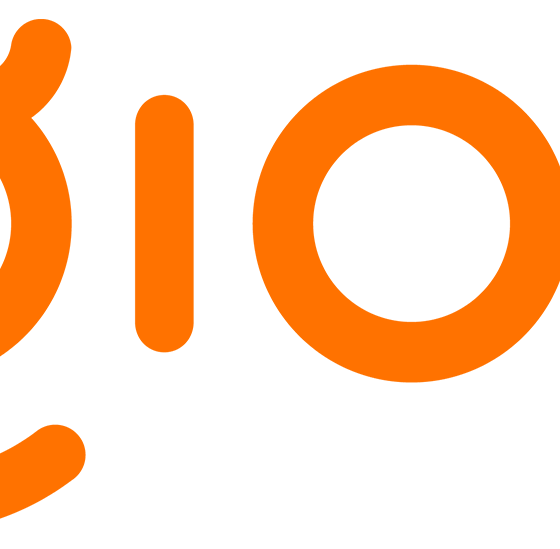 “GIOS”, a blended math learning platform, has raised $400,000 from “UVO Ventures” with smart investments in mind