Request a call
GTInvest»Blog»Investments in Ukraine

According to the National Bank of Ukraine, the largest inflow of direct investments came from:

It is also known that countries such as Switzerland, Cyprus and Russia withdrew their investments from Ukraine in such amounts as $112.7 million, $83 million and $9.4 million, respectively.

On March 31, 2021, the total amount of accumulated foreign direct investment in the country's economy is $51,785 bln.

Olha Povaliaieva
You will be interested
Education Innovations Science Technologies 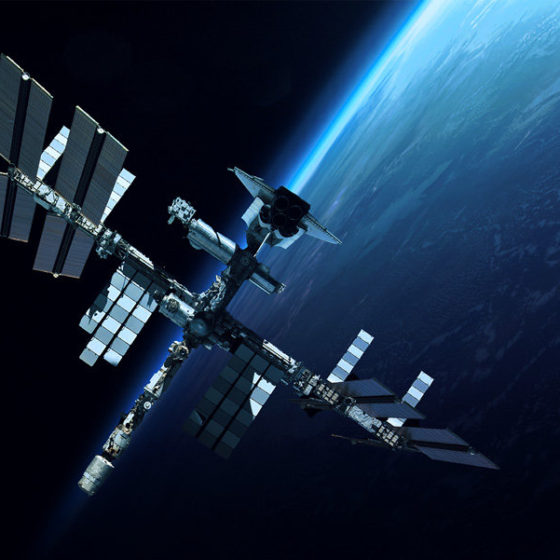 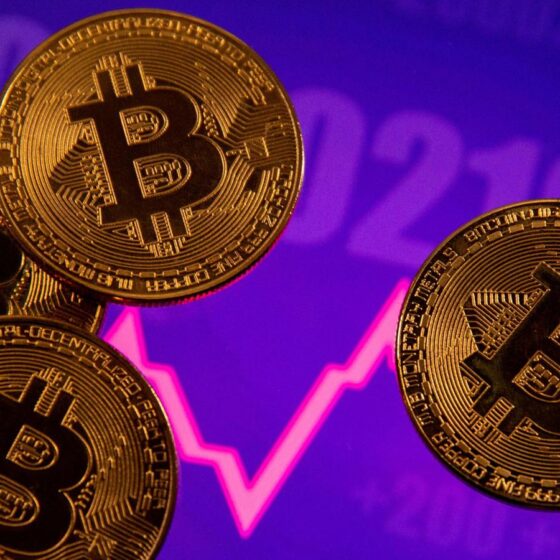