Russian atrocity knows no bounds. The cruel perversions they have done have no definition or justification. The immoral gut of the Russian soldier is filled with hatred. You will be convinced of this now.

A few days ago, the Armed Forces of Ukraine liberated the Kharkiv region from Russian occupation. The departed evil spirits of the Russian presence exposed the deformities that the Russians did to civilian Ukrainians. Further, the verbatim message of the Ombudsman of Ukraine, Lyudmila Denisova.

Every day, the Commissioner's psychological assistance line receives reports of sexual crimes of racists (Russian fascist — ed), that make a blood cold. The atrocities of Russian soldiers have no limits.

The Armed Forces of Ukraine are liberating towns and villages in the Kharkiv region, and most calls have been received in the past week. From the victims themselves and their relatives.

We have received 56 calls in the last 24 hours.

Triplets 9 years old girls. Raped by rashists, have severe genital injuries. All this is in front of her mother. She's in shock. Izyum town.

A mother turned: her 9-month-old daughter was raped by a candle.

"This is the genocide of the Ukrainian people with special cruelty! This is a violation not only of the norms of international humanitarian law but also of its very essence, the morals of the civilized world!" Ludmila Denisova.

No one could know what the Russians were capable of. And as soon as the Armed Forces of Ukraine liberated the Kyiv region and we saw all those killed and raped, Lyudmila Denisova gathered a group of psychotherapists who work around the clock with victims of Russian violence every day. liberated Kyiv. Liberated Kharkiv. We realize with horror that the Russians are now doing the same thing in Mariupol. 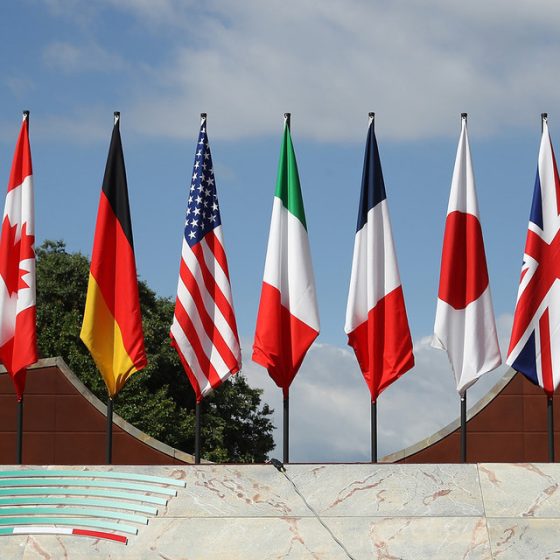 G7 Priorities of Cooperation with Ukraine

The ambassadors of the G7 countries named the priorities of cooperation with Ukraine for 2022: security, economy, energy 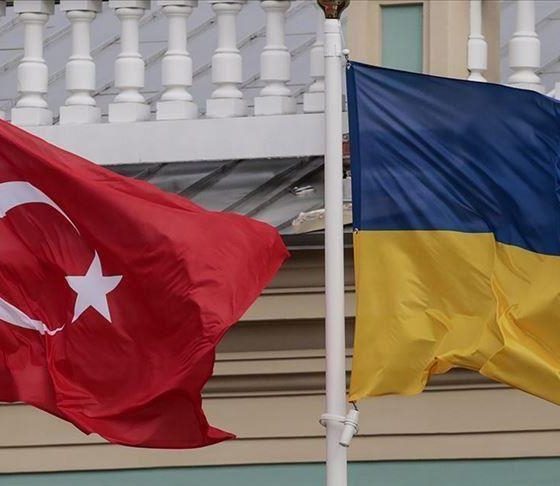 Ukraine is One Step Away from “Free Trade Agreement” with Turkey