The New Batch of Weapons, Shells and Winter Equipment to Ukraine

The website of the FG of Germany reported that the amount of licenses issued by Germany for the transfer of military goods to Ukraine is €796.812.445.

Now Germany has announced the sale of a new batch of aid to the Armed Forces of Ukraine:

The government also confirmed the transfer of Iris-T anti-aircraft missile systems to Ukraine, some of which are already operating on the Ukrainian front.

"The Federal Government supports the Ukrainian military in close coordination with its partners and allies. This list provides an overview of lethal and non-lethal German military support for Ukraine," the German FG. It is reported that the supply of military items to Ukraine is carried out at the expense of the German government to build security capacity. 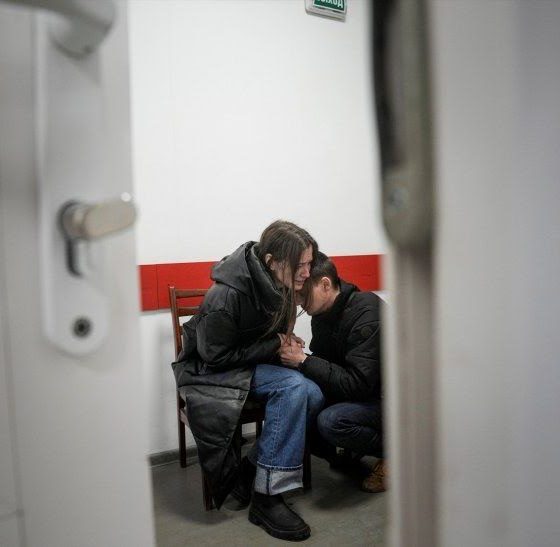 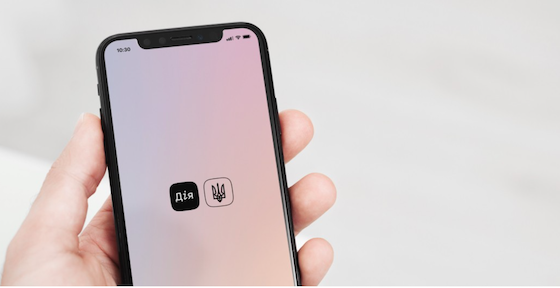 On November 1, the website of the Goverment published the second version of the bill, which describes the tax regime for “Diia City”