On June 2, the Irish senate ratified a resolution on the Russian genocide against Ukrainians

Ireland has joined countries that have officially recognized Russia's full-scale attack on Ukraine as genocide. This was announced by senator Mark Daly on his Twitter.

"The illegal invasion of Ukraine by the Russian Federation is an Act of Genocide. Senate of Ireland passed a resolution on genocide by Russia in Ukraine," Mark Daly.

We remind you that the US president previously stated that Putin is trying to wipe out the culture and identity of the Ukrainian people. Annalena Baerbock added that Putin's strategy is depopulation to extinguish the civilization in the Donbas.

Countries that have officially recognized the genocide of the Ukrainian people by Russia: Ukraine, the Czech Republic, Lithuania, Latvia, Canada, and Estonia.

Olha Povaliaieva
You will be interested
Production Science Startup Technologies 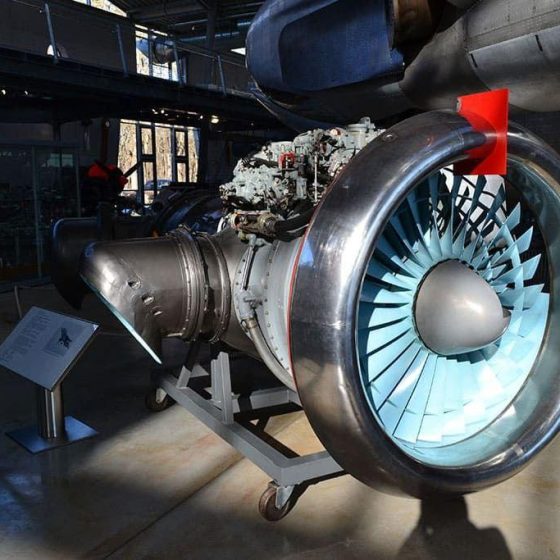 Creation of the First Model of a New Sustainer in Ukraine 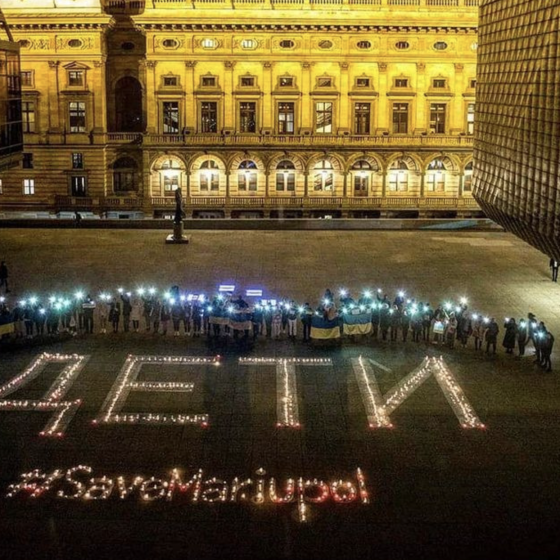 People are dying of hunger, thirst, and diseases. In the center of Europe. In the 21st century