According to Politico, citing the Irish government, the state has taken in more than 43.000 refugees from Ukraine. Since July 14, the state can no longer accept Ukrainians who continue to come to the country since during the same period many refugees from other countries arrived in Ireland. As a result, many families from Ukraine have been staying overnight at Dublin airport since Thursday, as they have nowhere to stay in Ireland. Today, Ukrainians will be moved to a tent camp near the capital.

The city's authorities see the root of the situation in the multitude of newly arrived refugees from the rest of Europe. Therefore, it was decided to temporarily stop visa-free crossing of the country's border for such states: Belgium, Czech Republic, Denmark, Finland, Germany, Hungary, Iceland, Italy, Liechtenstein, Luxembourg, Malta, the Netherlands, Norway, Poland, Portugal, Romania, Slovakia, Spain, Sweden and Switzerland.

All these states are bound by the 1960 Council of Europe Agreement on the abolition of visas for persons in need of protection.

According to Irish foreign minister Simon Coveney, this decision "will help protect Ukrainians and people of other nationalities fleeing conflicts, as it will reduce the number of abuses of this system." 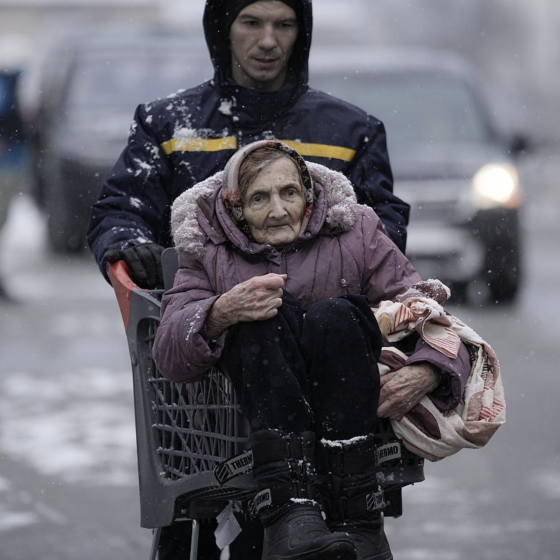 Ukraine agreed on humanitarian corridors for the withdrawal of civilians from Mariupol. However, even their own citizens do not trust agreements with Russia 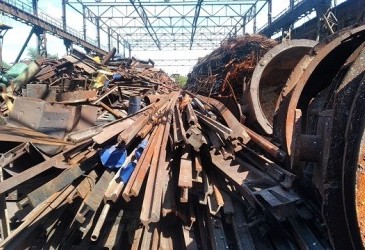 Ukrainian Railway Company Ukrzaliznytsia Is to Sell Scrap for $440,000

Since the beginning of 2021, Ukrzaliznytsia has held in the electronic system Prozorro. 43 auctions for the sale of ferrous and non-ferrous metal scrap