"The New York Times" reported about Iranian drones that have been destroying Ukrainian homes and maiming or killing people for over a month. According to the article, Israel will give Ukraine intelligence data to prevent the following attacks. The report does not specify what data was or will be received by the receiving party.

Recall that on October 17, the minister of foreign affairs of Ukraine, Dmytro Kuleba made an official request to the Israeli authorities to supply air defence. On 24 October, Israeli defence minister Benny Gantz and his Ukrainian colleague Oleksii Reznikov held telephone conversations. Gantz said that his country would not transfer its weapons to Ukraine. But Israel will make humanitarian efforts and support Ukraine's defence agencies in protecting civilians and saving lives. It is also noted that the politicians discussed the supply of civil warning systems to protect against Russian attacks. The press service of the ministry of defence of Israel confirmed the possibility of transmitting to Ukraine warning data for protection from drones that the Russian Federation purchased from Iran.

Advisor to the defence minister of Ukraine Yurii Sak believes that the opportunity to provide Jerusalem only humanitarian support to Ukraine is because Iran drones Shahed produced for attacks on Israel — they cannot remain without protection. Minister also notes that Ukraine has become an arena for testing Iranian drones.

Earlier world politicians noted that the lack of proper air defence will bring Ukraine many victims and destruction. But Israel's assistance in any form remains essential to Ukraine's armed forces, especially when it comes to fighting Iranian drones.

Earlier, Israeli forces launched a missile attack at Iranian Dimas airport, where the drones were collected. 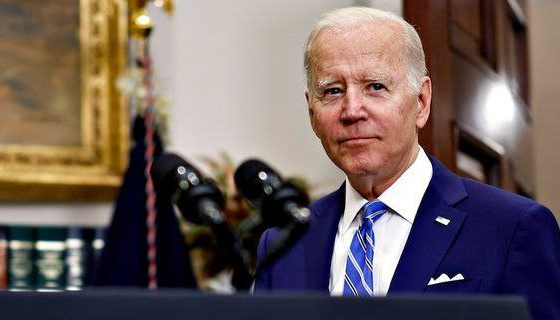 On May 19, the US Congress voted to sign the bill on aid to Ukraine 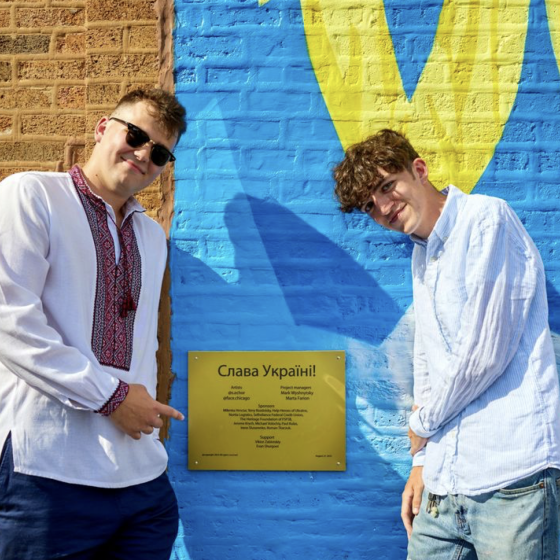