Japanese deputy secretary general Seiji Kihara announced additional sanctions for some Russian citizens. They will touch on the relatives of Russian defence minister Serhii Shoihu, head of the supreme chamber of parliament Valentyna Matviienko, Ramzan Kadyrov, prime minister Mykhailo Mishustin, deputy chairman of the security council Dmytro Miedviediev. The new restrictions will also apply to Putin's former lover, Alina Kabaieva. As a result, 81 people are related to the people above. They will all be deprived of the money that is in Japanese bank accounts. Japan has added to the freezing of private assets, bank accounts, and organizations linked to Putin's inner circle.

This decision of the Japanese government is caused by the escalation of the conflict, which Russia provokes. Seiji Kihara reported that Russian decisions related to "referendums" and "annexation" of Ukrainian territories violate international law. The politician said that Russia is violating the sovereignty and territorial integrity of Ukraine, so the sanctions will be brutal. Japan is ready to continue working with the G7 to send sanctions to the aggressor country.

We remond you that Japan reopened its embassy in Kyiv. 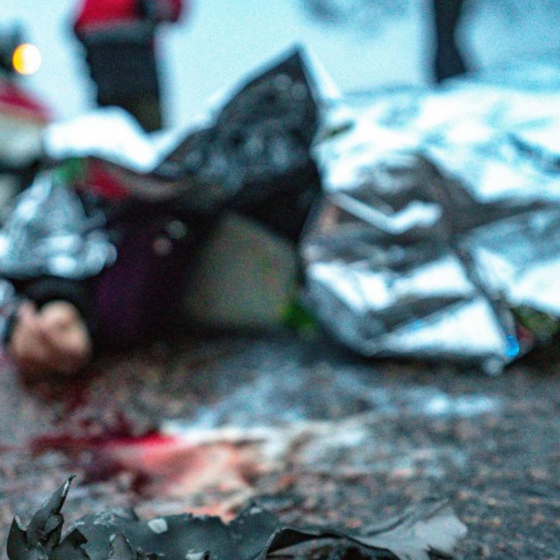 Shelling of Kyiv on November 23

On the day when the European Parliament recognized Russia as a sponsor of terrorism, the Russians killed 3 people with a missile in Kyiv 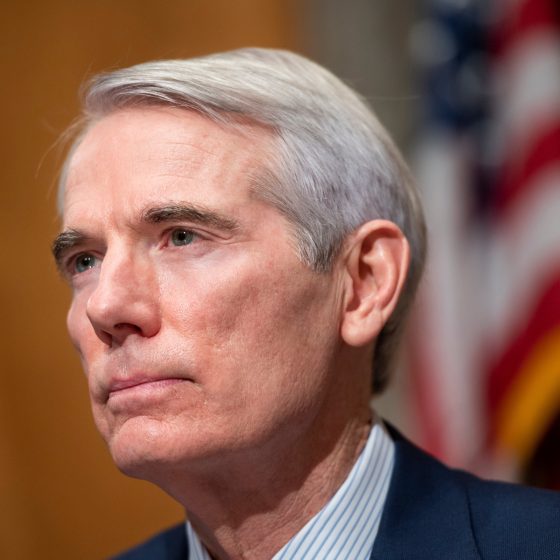 The United States Will Hand Over the Arrested Funds to Ukraine