Japan Will Strengthen Cooperation With NATO Due to Russia’s Inadequacy

On June 7, during a meeting between Japanese defense minister Nobuo Kishi and the head of the NATO military committee, admiral Rob Bauer in Tokyo, agreements were reached on strengthening the military cooperation between the country and the alliance. Nobuo Kishi said he was ready to expand NATO's presence in the Indo-Pacific.

As Japan Today reports, a full-scale Russian attack on Ukraine could destabilize the situation in both Europe and Asia.

"The security of Europe and Asia is closely intertwined, especially at a time when the international community is facing serious challenges," Nobuo Kishi.

Now NATO naval exercises are taking place in the Mediterranean sea with the participation of Japan. It is known that now the state is building up its power in cooperation with many European states and the United States because there is a threat of an attack by China.

We remind you that recently Japan imposed new sanctions against Russia and Belarus. 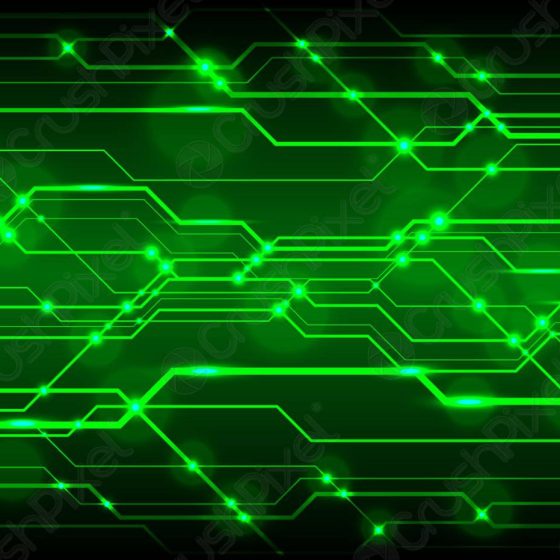 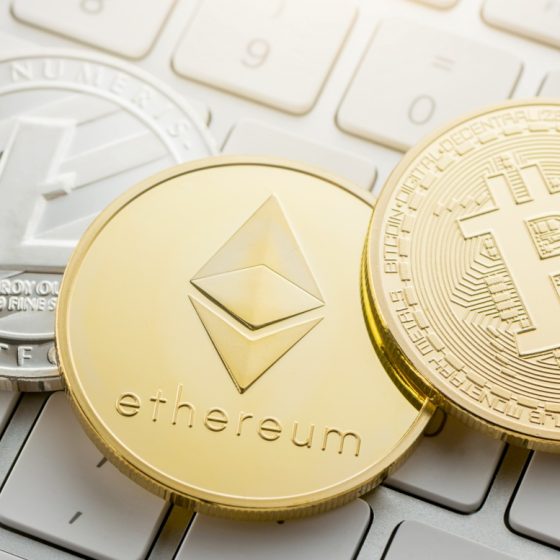 Which Cryptocurrencies to Invest in 2022

Crypto have renewed its highs, as well as many promising projects that have attracted the attention of investors