Sanctions against banks, an embargo on import from sanctioned countries, a ban on exports of strategic goods and technological innovations

Due to Russia's attack on Ukraine on February 24, Japan was one of the first countries to impose sanctions on the aggressor country. Japan has already banned the supply of certain groups of its products to Russia and has begun to withdraw its companies from the country's market.

Today the state-approved another sanctions package. This time not only against Russia but also against the collaborating country Belarus. Rosselkhozbank, Moscow Credit Bank, and the Belarusian Development and Reconstruction Bank have become objects of sanctions. The Ministry of foreign affairs of Japan also confirms that from now on, Japan will not export to Russia those products that are necessary for the development of the industry of the aggressor country. The complete list of products is currently unknown, but there is information about the list includes high-tech products, technology for quantum computing, and 3D printers.

Earlier, Japan also imposed sanctions on 133 people: Russian citizens involved in organizing and waging war against Ukraine, as well as terrorist collaborators — representatives of the so-called Luhansk People's Republic, which is actually nothing more than temporarily and illegally occupied territory of Ukraine.

Let us remind you that Japan provided Ukraine with a humanitarian grant of $166 and approximately $600 under the For economic and social development program. 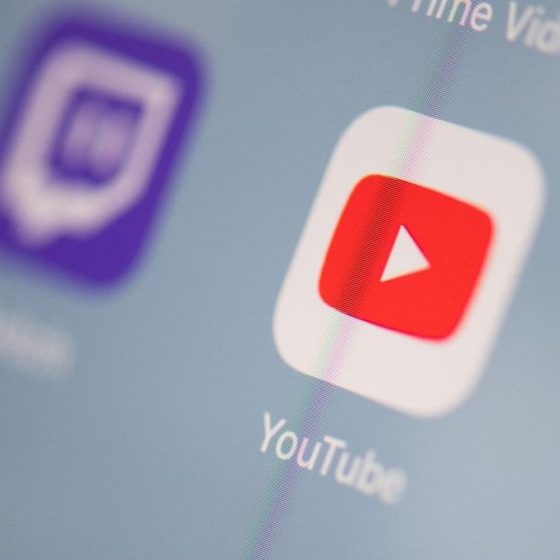 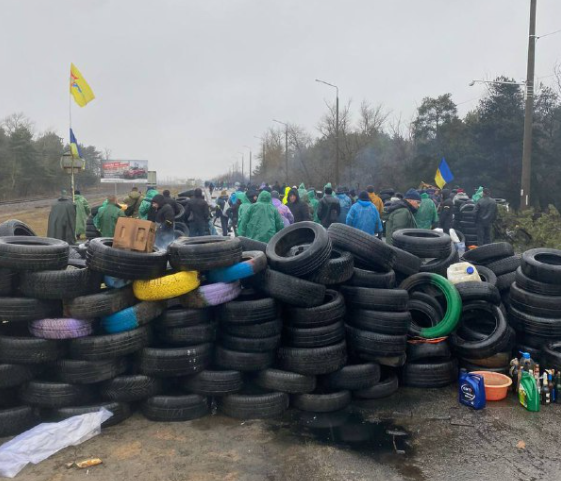