“JPMorgan Chase” and “Goldman Sachs” Are Done With Russia

On June 14, the most significant investment banks JPMorgan Chase and Goldman Sachs announced the termination of trading in sovereign and corporate debt of the Russian Federation.

A few days ago, Washington ordered the termination of the interaction of money managers in the United States with debts and shares of the Russian Federation. And today, according to Bloomberg, the first financial institutions have accepted the conditions.

"In accordance with the updated order of the US Department of the treasury and the termination of Goldman Sachs activities in Russia, the bank will no longer carry out certain activities to generate market activity in relation to Russian companies," Goldman Sachs speaker.

The ban is one of the tools of the US sanctions package against a country that illegally and unprovokedly attacked the independent and sovereign state of Ukraine. 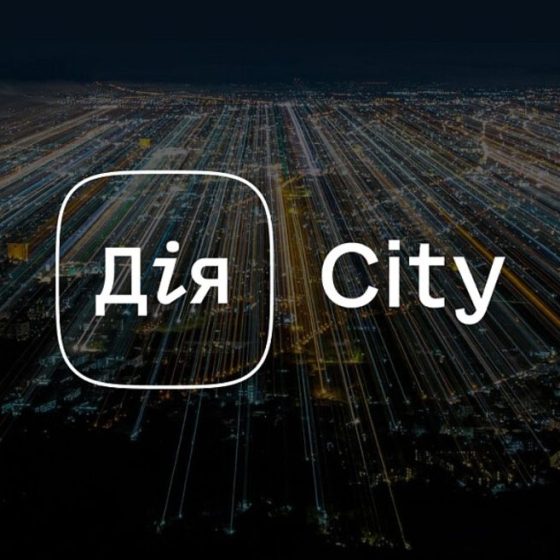 Launch of “Diia.City” in Ukraine

On February 8, during the “Diia Summit”, the president of Ukraine announced the entry of foreign companies into a special Ukrainian tax and legal regime for IT companies 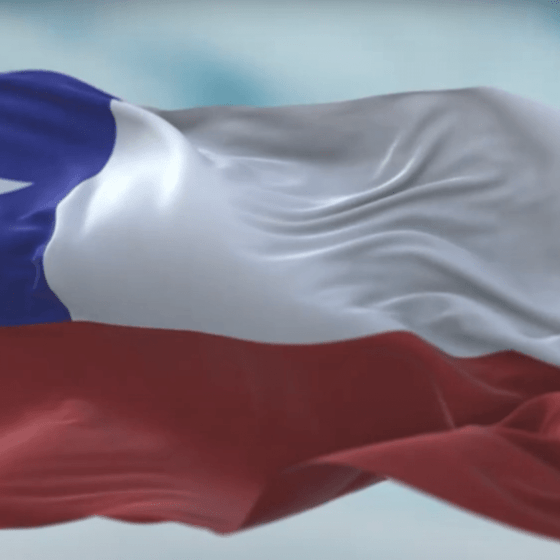