Kremlin Blitzkrieg During 5 Months and 1 Day

The losses of the occupiers in Ukraine have almost reached 35.000,  the occupied territories are getting out of the hands of the Russians

June 24 marked exactly four months since Russia tried to either take over Ukraine, change power in Kyiv, or simply destroy Ukrainian cities as much as possible. The greatest success of the Russian Federation in the war against Ukraine can be considered the capture of Mariupol, which did not surrender for more than a month while surrounded, as well as the seizure of power in Severodonetsk, Lugansk region. The Russians completely occupied Severodonetsk only on June 25 because the Ukrainian military replaced the location.

The most significant loss to Ukraine remains the lives of civilians. All the rest of the Ukrainian military can return with all the necessary weapons. This is evidenced by the successful advance of the Ukrainian armed forces towards the occupied Kherson since March. The military remained less than 10 km from the regional center of the Kherson region. Also, the Ukrainians continue to hold and remove the occupiers from the territory of the Zaporizhia region and in the Dnipro direction.

In 122 days, the Russian Federation lost:

Let us also recall that Ukraine this week received the status of candidate of the European Union. 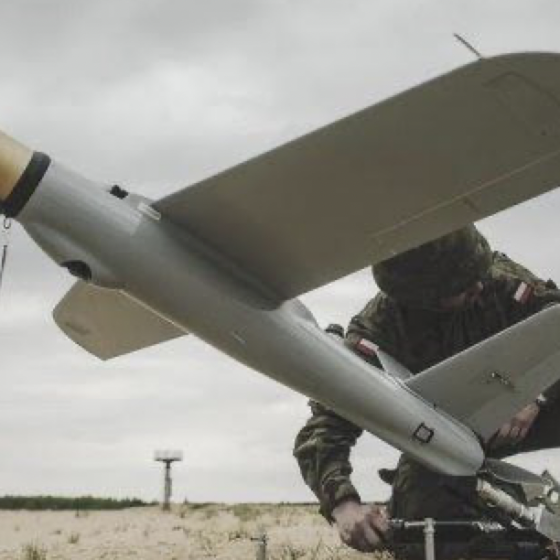 Kamikaze Drones Go to Ukraine From All Sides 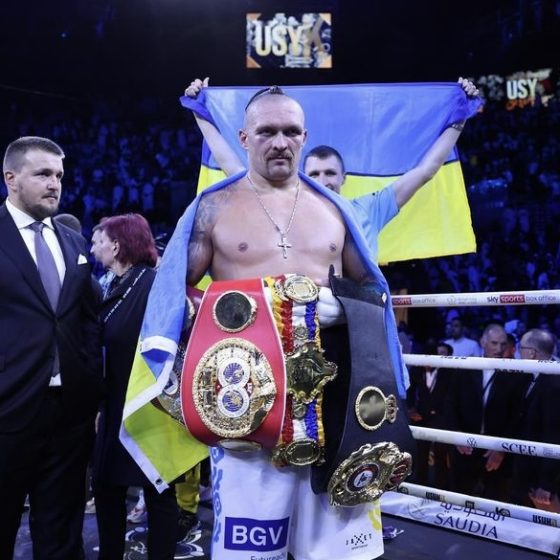